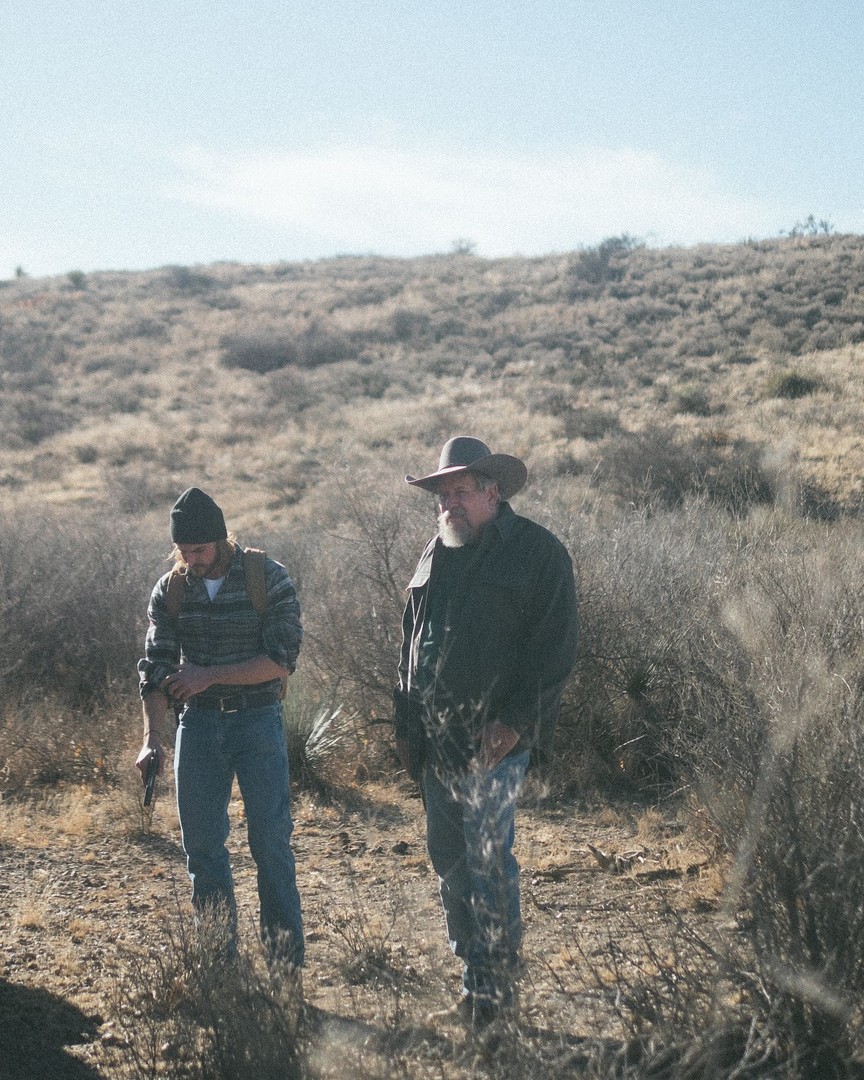 Not My Father’s Son directed by Pietro Cercone 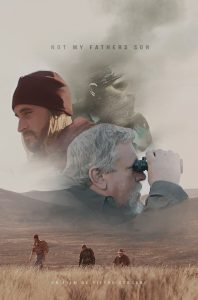 At the break of dawn, an older man ( Mason ) breaks from his tent, woken by the sound of a frantic and disheveled man in military fatigues running towards him and his son Connor. The man has been shot, and beaten.
The man is helped, Mason and Connor introduce themselves as the local sheriff”s. This prompts the man to attempt to explain through broken English and Spanish that he has escaped a camp, and others are still in danger.
Mason following the call to duty, bolts into action and is set on the path to finding what’s behind this. Connor, while more hesitant, follows his father’s lead.
What they come to find is a far more sinister plot than they could have imagined, as the two people who they are lead to by the soldier, are American Federal agents 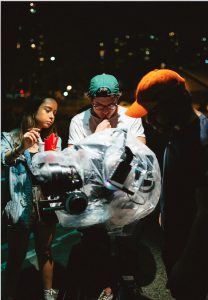 Having been born and raised in a very particular household in San Jose, Costa Rica I have been fortuitous in having an expanded cultural and world view, which I value as the biggest strength of my character

For the past 5 years I have studied, worked and lived in a multitude of different cities, countries and environments, which have all contributed in their own way towards creating the storyteller and Director I am today. In 2013 I lived, worked in a pasta machine factory and studied Italian in San Martino Di Lupari, Italy. Later that year I moved to Dallas TX, where I interned and worked as a day-time controller for a multi-country television channel. From there I moved to Los Angeles, where I attended N.Y.F.A for a writing and filmmaking programs and freelanced on student and professional sets. Finally I settled in Brooklyn, New York where I attended Pratt Institute where I graduated with a B.F.A in Film & Video and continued focused on writing, and directing.

My work since can be described as contemporary in many ways, but I have chosen to focus on my identity as a Latin filmmaker. Not that I am issue-based filmmaker, but rather a filmmaker that is aware of the issues of where he is from.

This scope and grasp then of my own and other’s culture’s, people, and styles of work have granted me an incredibly individual identity, that I believe is what has given me, even at 23, the opportunity to develop projects that perhaps are beyond the common ambition of someone my age.

Not My Father’s Son is summation of my four years at Pratt Institute, and my biggest statement as a director. I decided to look inward. Inwards towards my culture, my country, my history and my self. It’s through the exploration of the history of Central America, Costa Rica and American Interventionism that I find a context in which I want a story to tell.
It is through trying to understand who I am, and what my family relationships have been like, that I find my characters. It is by looking at what is expected of foreign directors, and where I feel I fit in that having spent the last five years of my life living and working in the United States, that I decide to focus on making a small project feel enormous. Putting enormous attention into cinematography, production design, locations – going as far as traveling across country with limited means, to shoot in Texas, because it mattered.
A fact based narrative fiction, that focuses not on being issue based, but rather on being aware of the issues, and where they come from, is what presents this story today.
Because different stories matter, because my voice as Latin Director should be loud, because the stories that I know exist and live in my history and culture deserve to be told. This is why I made this film, this is why I hope, you love it as much as I do. 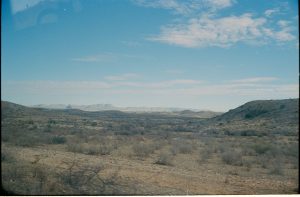 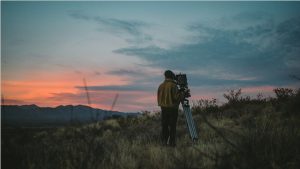 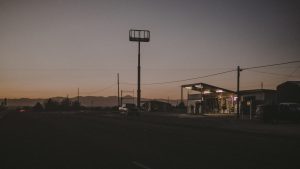 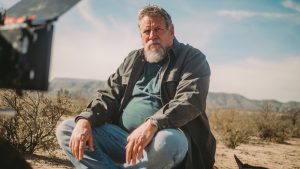 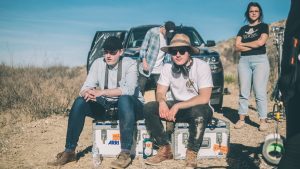 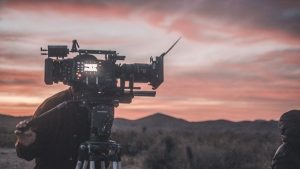 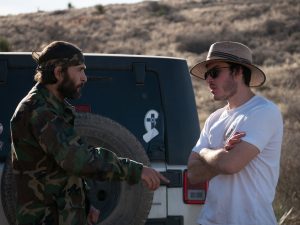 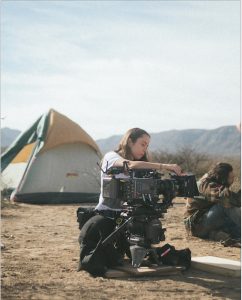 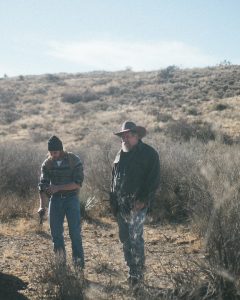