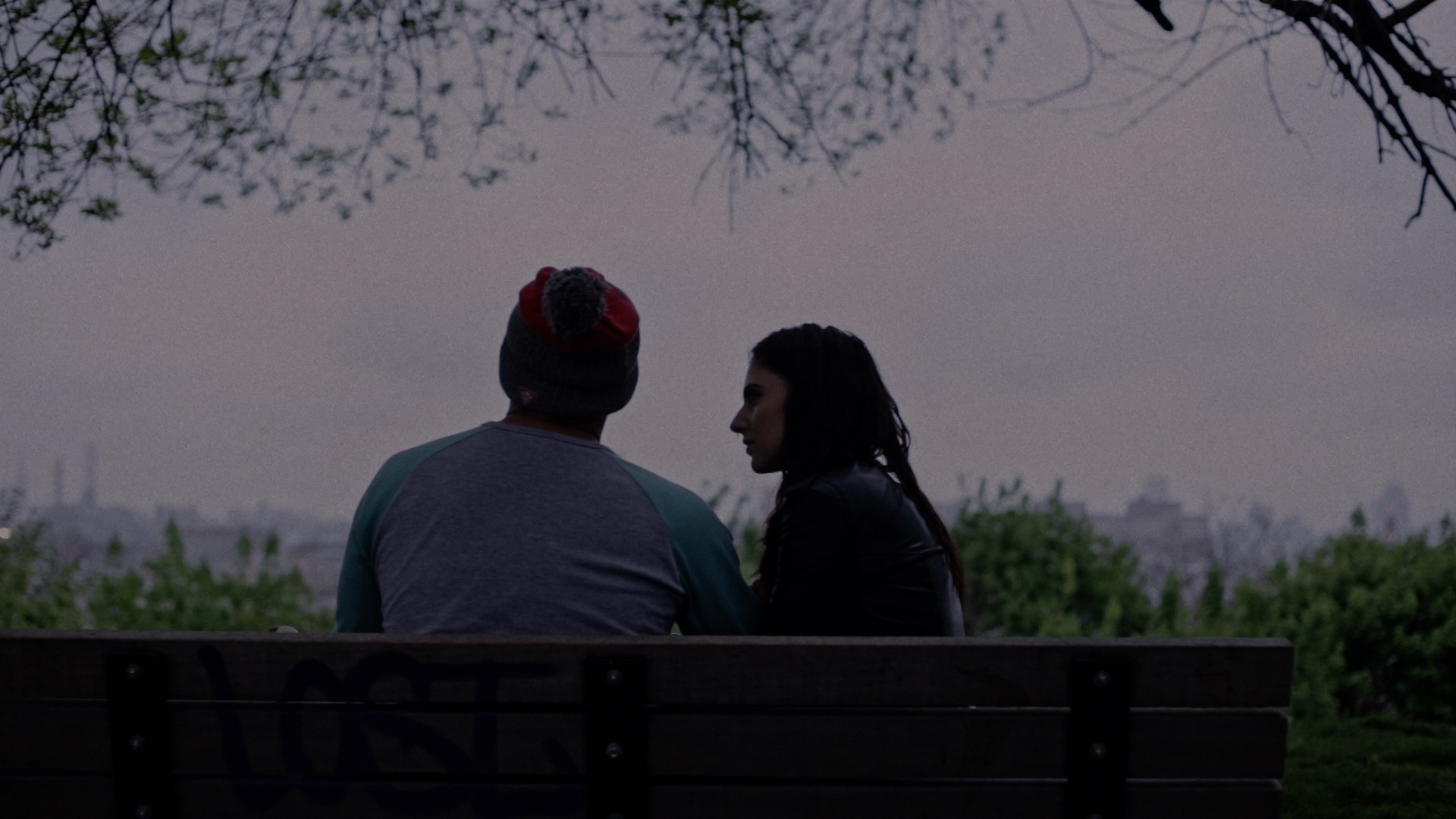 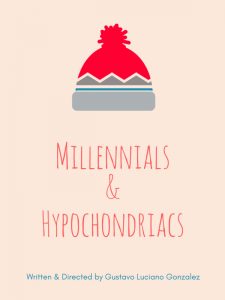 An aimless hypochondriac visits a doctor and gets some horrendous news. Startled, he finally tries to make the most out of his life, or what’s left of it. 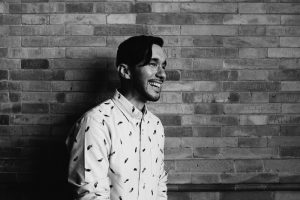 I bought a book about screenwriting when I was 11 years old and it was so over my head that I got discouraged and didn’t finish it.

Hindsight being 20/20, the next two decades of my life featuring a kind of awesome semi-successful rap career and separate corporate marketing job where I’ve worked on creating video content and working on TV commercials have all been leading me back to the beginning – film.

And so here I am now. A 33 year old first-time filmmaking Puerto Rican kid from Jersey City making things that hopefully resonate with people in a real way.

When I think of on-screen depictions of people who struggle some some form of depression, anxiety, OCD or hypochondriasis – they fall mostly within the Woody Allen socially aloof/awkward stereotype.

With Millennials & Hypochondriacs, I wanted to portray someone on screen who could be charming, social and funny – but who also has this real struggle that he deals with internally, because I feel like most people project a vibrant facade while they wrestle with their anxieties. Or like Thoreau once wrote, “The mass of men lead lives of quiet desperation.”

Millennials & Hypochondriacs is about a guy kind of coasting along life who gets the worst news a hypochondriac could possibly get – that he is in fact dying…and within a day. He then tries to spend his last living day doing the things he’s always wanted to do, but was either too afraid or motivated to do in the first place.

I worked with some tremendously talented actors on this self-funded first forray into narrative filmmaking, and I hope this little short entertains and touches you in some way.

Check out the trailer here: 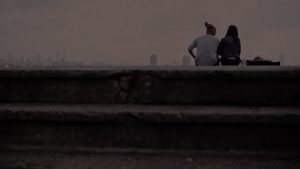 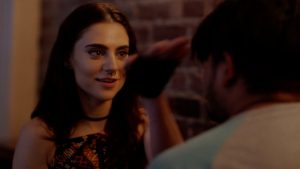 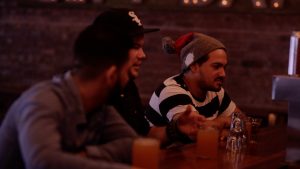 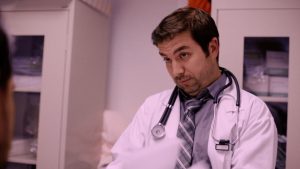 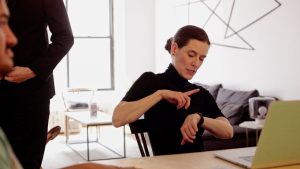 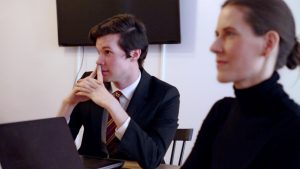 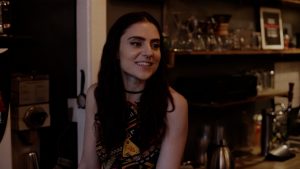 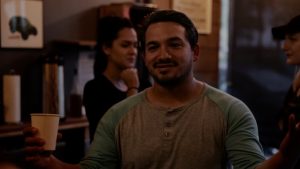