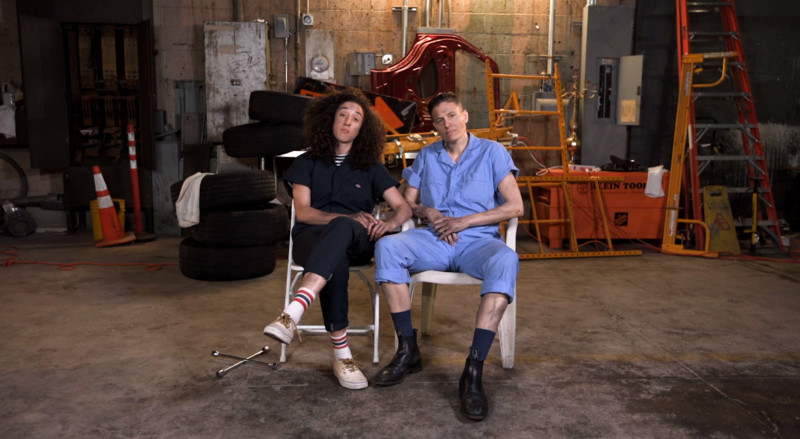 Two androgynous French mechanics, Kiko and Sabon, fix cars by working on the side of the car owner. 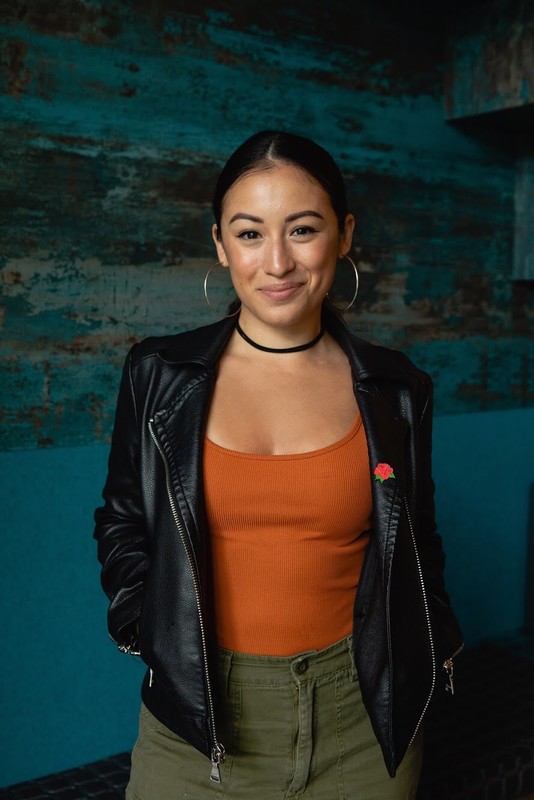 Kat Lazo is a director, producer and host known as the internet’s favorite no nonsense Latina who tells it how it is. The Colombian-Peruvian New Yorker has made a name for herself for educating folks on all things Latinidad through her wit, knowledge and attitude.

Her digital work has been featured by Buzzfeed, New York Times, Daily News, Latina Magazine and HuffPost just to name a few. And she’s collaborated on projects with MTV Decoded, Bustle and U by Kotex.

As a video producer for the Latino digital platform Mitú, she developed her series “The Kat Call” where she debunks Latino taboos and misconceptions about the Latino community. The series as a whole has garnered over 15 million views.

Recently, she hosted the Thrillist travel series Barrio USA exploring “the vibrant world of Latinx culture all over America”. Currently she’s working as the associate producer on a sociopolitical feature documentary about Reggaetón by Mass Appeal.