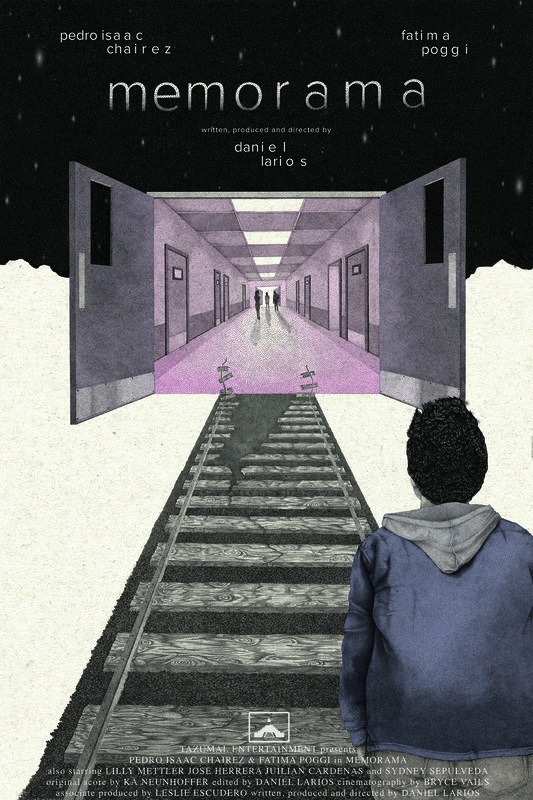 An estranged brother and sister must face each other for the first time in years after their mother falls ill. 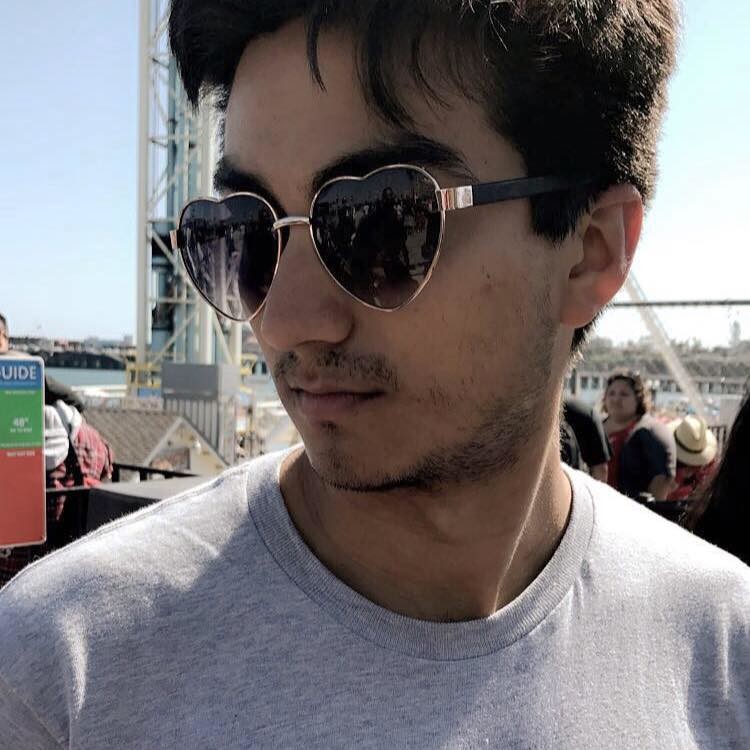 Daniel Larios is a Salvadoran-American filmmaker based in los Angeles. Born in Oakland, Daniel also grew up in Ohio, Texas and El Salvador. His first feature script (The Ambassador) made the semis in the Shore Scripts and Scriptapalooza contests. His first short film, titled De Nada, premiered at Boston International Film Festival. memorama is his second short film. He is currently working on writing more feature screenplays.

It was 2016 and I had just graduated college. I was producing a short film for a friend and applying to jobs in Los Angeles, far from the various places my family lives – and right at the age when I felt we were finally beginning to move past the problems that marked our adolescence. In the moments when I missed most missed my family… that’s when dreamt up memorama.

memorama captures a sense of estrangement and longing for my family despite our painful past. It explores how immigration and deportation can break you inside out. So many films about the immigrant experience address the tangibles – money, violence, sickness. I see little that directly explores the soul.

I didn’t have much money to film memorama, and as such I paid for it in time. I spent two years learning to edit and compose the VFX in order to complete the film. I think the patience shows in the film’s most quiet spaces. My production limitations informed the visual approach: the echoey stage necessitated narration; the lack of money demanded sparse, minimalist sets.

I knew how I could make this approach work, because I’d seen it done before… in animation. My favorite filmmaker, Don Hertzfeldt, makes sweeping, moving shorts out of stick figures and simple environments. I then studied the making of Sin City to figure out how to do make something like that with actors. Finally, I looked to some non-cinematic references in the work of James Turrell and the dance group Pilobolus.

This project was filmed in the U.S. but I have placed the origin country as El Salvador – similarly, I was born here, yet there is no me without El Salvador. I have lived there and go back as often as I can. My family and I, like most of the diaspora, feel eternally tied to our pulgarcito. It is where I first realized I could be an artist, and as such my art does not exist without it.

memorama was made with a student crew in Riverside, California. We’re a small but passionate little team, and we hope in watching, your here and feel the beating heart of the story. It’s a family, mine and yours, deciding we will not let the hardest years tear us apart… but make us stronger. 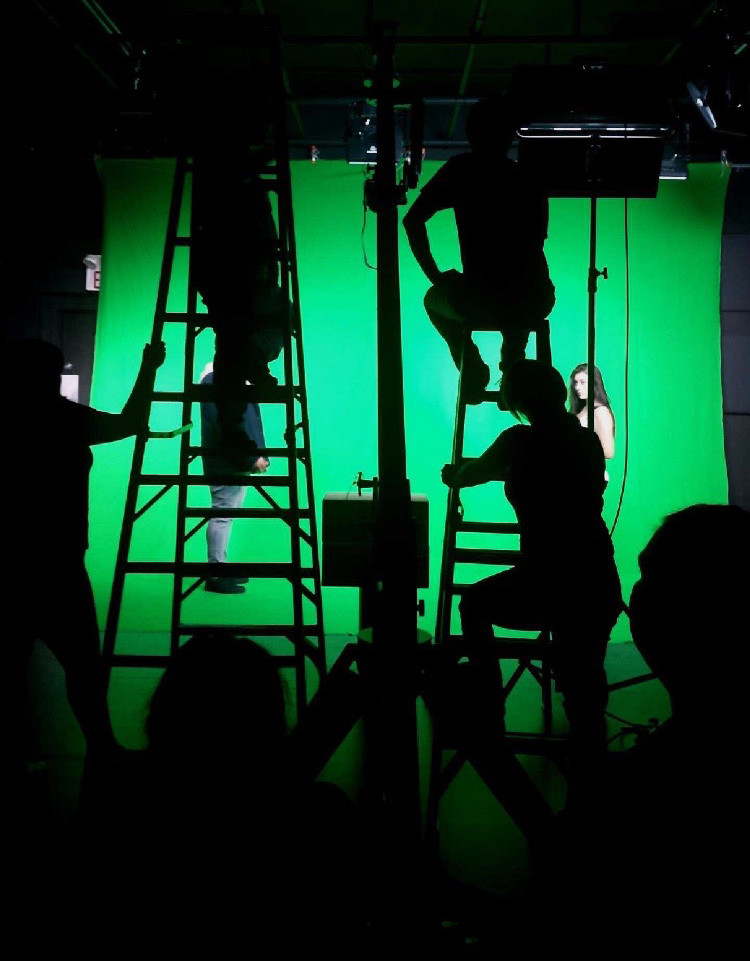 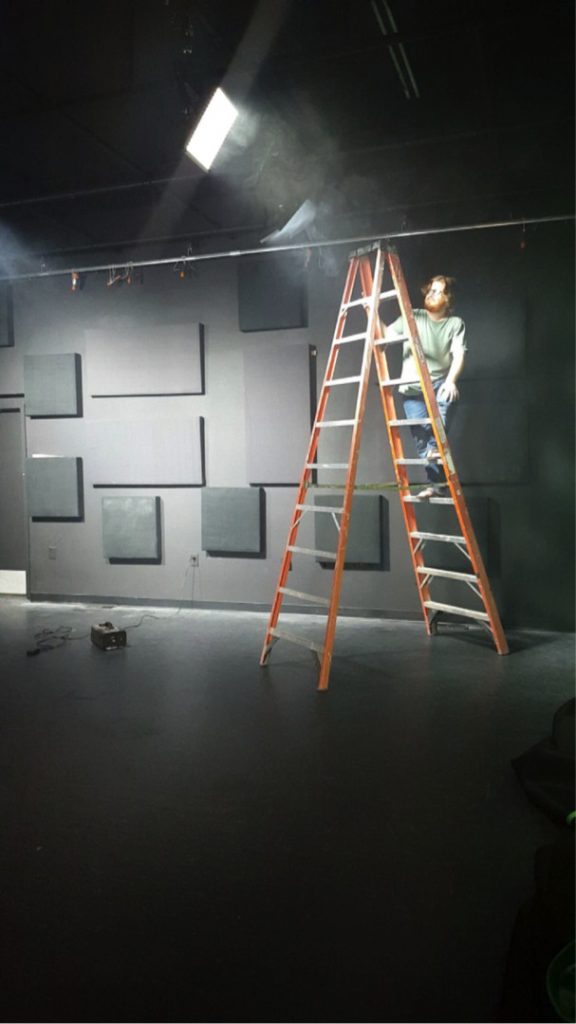 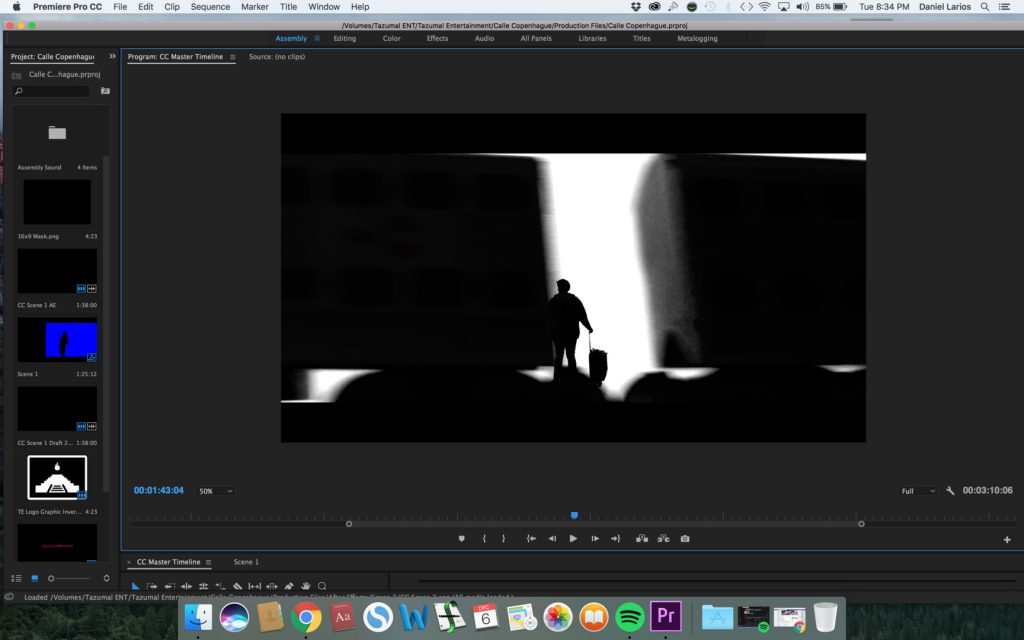