Maria (An Introduction to the Documentary Series) Directed By Cuquis Robledo 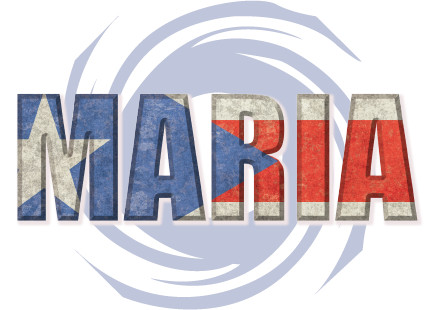 On September 2017, Hurricane Maria hit the island of Puerto Rico, causing the whole island to blackout for several months. Because of the trifecta of Hurricanes that hit North America in 2017 – Hurricane Harvey, Hurricane Irma, and Hurricane Maria – the stories about the people of Puerto Rico affected by Maria were forgotten. It’s been over a year later and while most areas have recovered, there are still some areas outside of the capital of San Juan that still need help, and people’s stories need to be heard. This documentary tells different perspectives of people and tells the stories by the people from different parts of the island who were affected by the hurricane. The biggest takeaways are that Puerto Ricans are resilient people who came together to help each other and that Puerto Rico is ready for people to visit the island for tourism. The more tourism the island has, the greater the chance they have to recover from Hurricane Maria. This is the introduction video to the Maria Documentary Series.

Cuquis Robledo is a Cuban-Mexican-American bilingual videographer and award winner of three Remi Awards (one Gold, two Bronze) from the WorldFest-Houston International Film Festival in directing, cinematography and animation. Born and raised in Houston, TX, Cuquis Robledo is a filmmaker, video editor, digital storyteller and documentarian, with a background in writing, social media and disability rights. She went to Duke University and graduated with a B.A. in Psychology in 2017 and graduated with a Masters from Elon University through their Interactive Media Program, in May 2019. She is also a member of the Phi Kappa Phi Honors Society, and was inducted to the Elon University chapter.

Cuquis had the opportunity to work for three-and-a-half years at Disability Rights Washington in Seattle, WA for their Rooted in Rights Project. She started out as an intern in 2015, but worked her way up to becoming the Coordinator for their Storytellers Series. Cuquis founded the Storytellers Series in 2016 where she taught people with disabilities how to produce their own advocacy videos. She taught them to write their own script, film, direct, and host their videos, while she worked with the Rooted in Rights team to edit the Storyteller videos. In addition, as a person with a disability herself, she directed, produced, edited, filmed and hosted her own content with Rooted in Rights on disability issues that were important to her.

Some of Cuquis’s recent projects include traveling to Bogota, Colombia as the videographer, director and video editor on her team to create videos for a new website for the organization, Proyectos Tecnovo, two of which won a Remi Award at the 52nd Annual WorldFest-Houston.

She also recently created an interactive multimedia documentary called Maria, which was on the effects of Hurricane Maria on the people of Puerto Rico. She traveled for 10 days to Puerto Rico to gather stories from the people that were not heard during the hurricane. She interviewed multiple people from all parts of the island, including the Mayor of the municipal, Vega Alta, and reporter Mayra Acevedo, and Meteorologist, Ada Monzon from WIPR-TV news.

In her spare time, Cuquis is an avid Latin dancer and has occasionally competed in Latin Dance competitions. She has also become involved in the theater scene in college, has competed three times in the Easterseals Disability Film Challenge, and has a dream of starting her own production company called CPR Studios, because sharing and telling authentic stories gives her life. 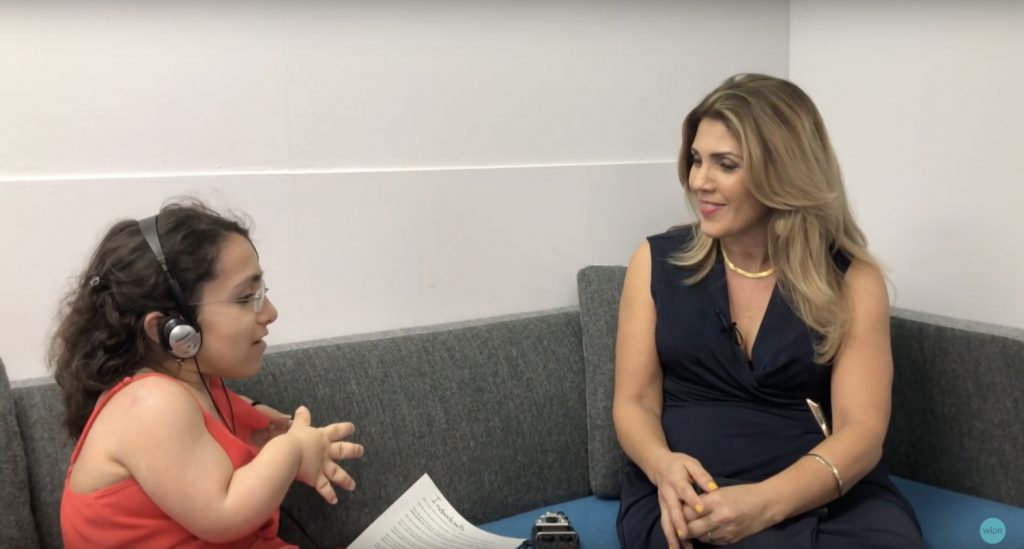 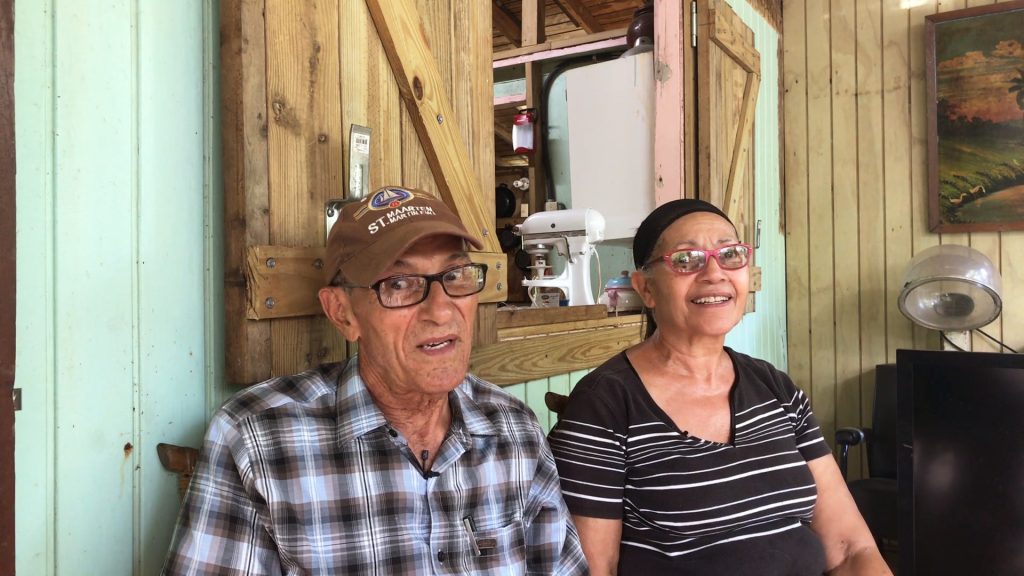 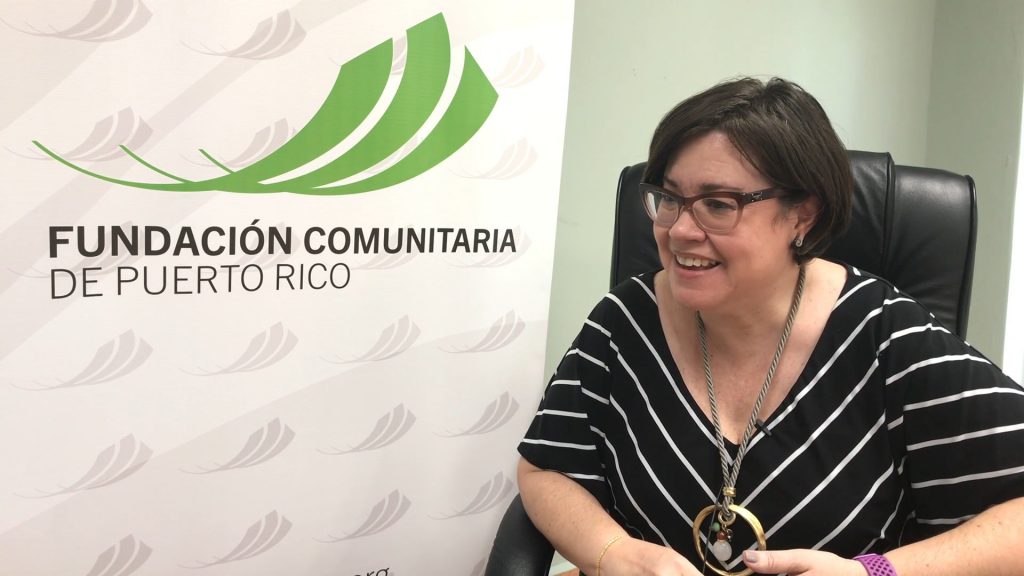 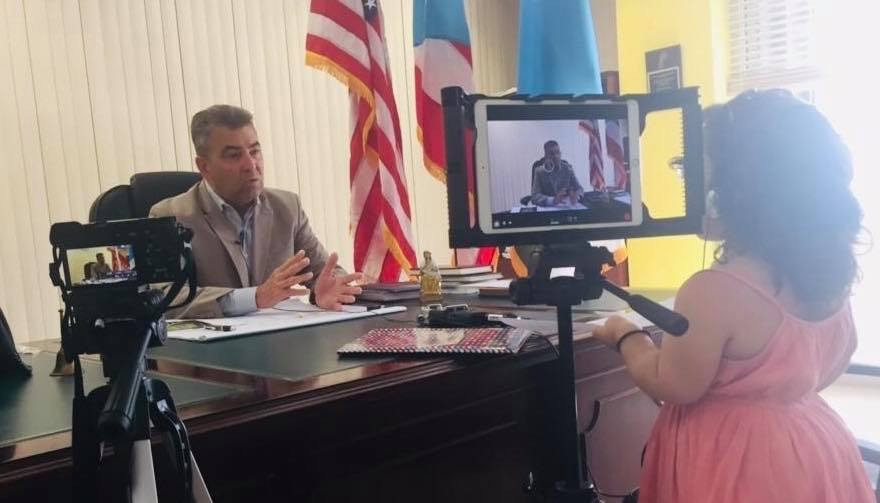 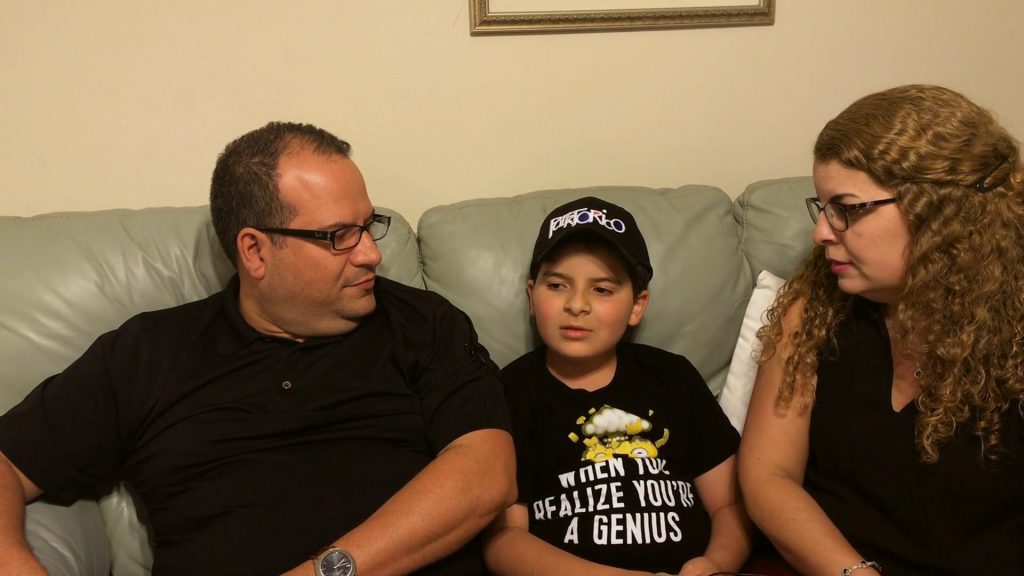 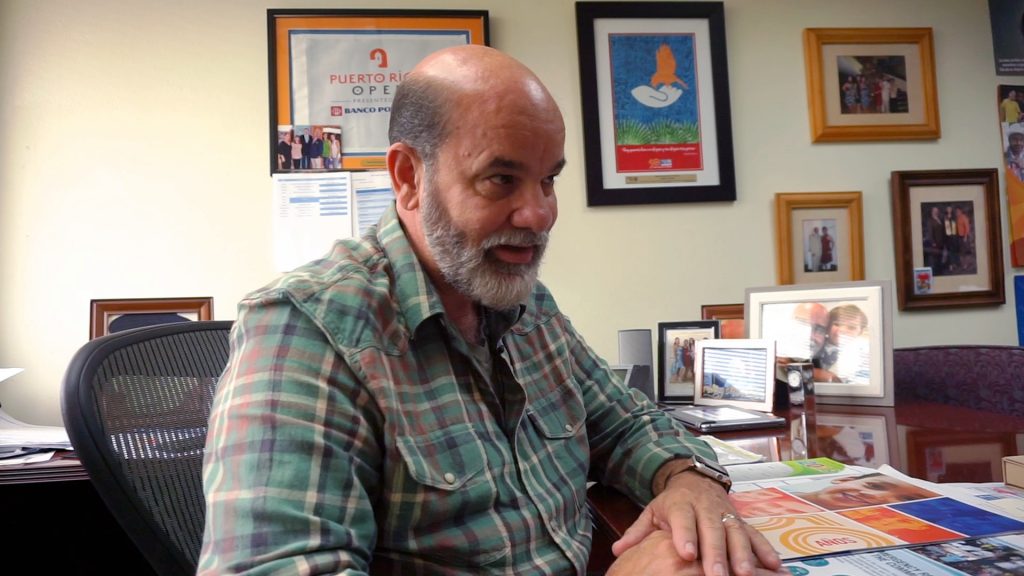