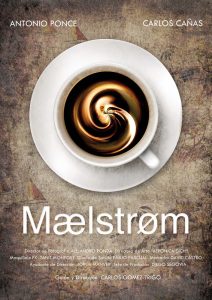 Karl spins the spoon from his coffee. Something spins even faster inside Tony’s head. 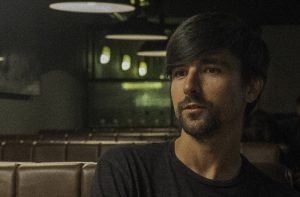 In 2008 he goes to India to film two documentarys and then moves to Madrid, where he works as producer and director of commercials.

In 2010 he shot his second shortfilm, “Ilusión”, and two years later he becomes in co-founder from Tithily Films, working as producer and director.