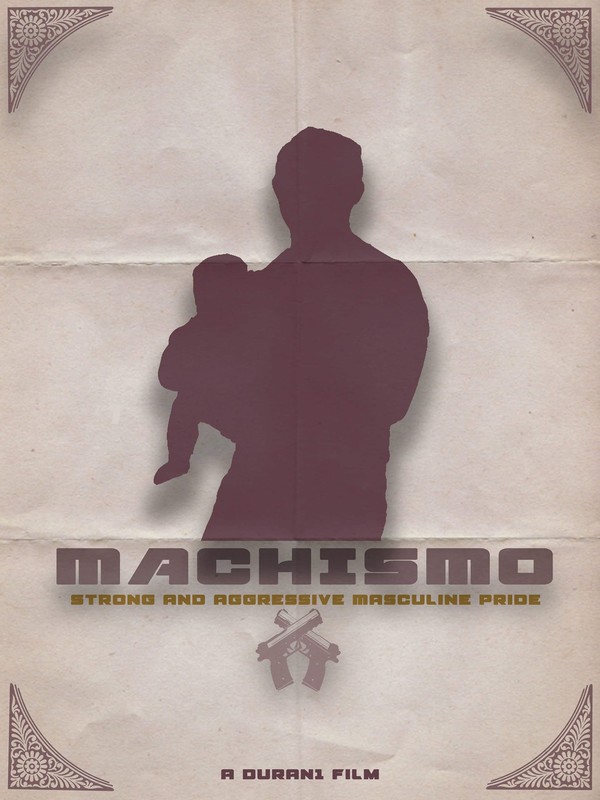 A couple days out of jail, Freddy is eager to show his new baby boy the ropes on how to be a man. But Freddy’s Machismo ways gets him into something he wasn’t expecting. 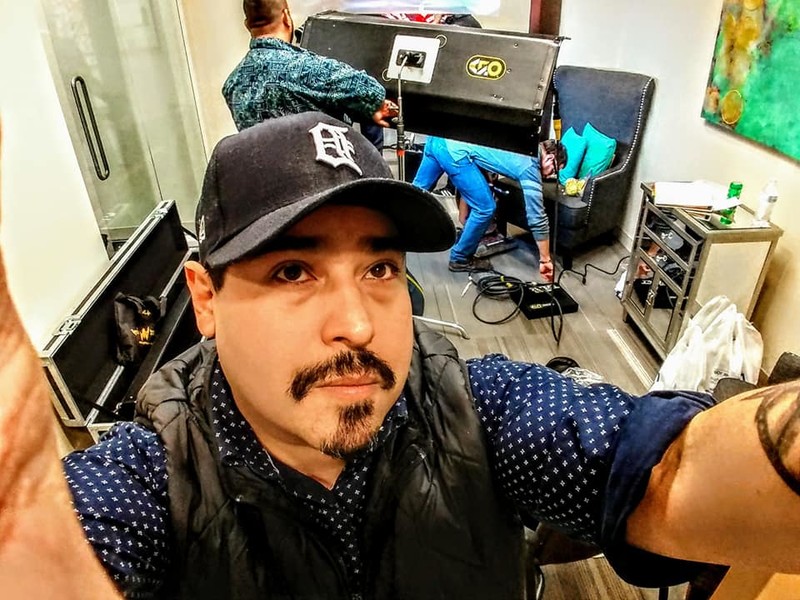 Gabriel is an award-winning filmmaker with a masters in film from the University of Texas at Arlington.

As a writer and director his films have won several awards and have screened on more than 50 different occasions all over the world including a television showing on PBS (KERA). As a successful filmmaker he has been invited to be a judge on several film festivals such as Dallas Videofest, Fort Worth Independent Film Showcase, Denton based Granatum and the Brownsville International Film Festival and many others.

Gabriel is also the founder and director of an international Latino film festival here in DFW. He strives to bring DFW the complete Latin American film experience. His goal as the director of the Festival De Cine Latino Americano is to bring independent filmmakers of Latin America into the spotlight. Gabriel strongly feels that not only do these filmmakers need a place to screen their work, but they also need an audience to listen. Gabriel teaches courses in film, intermediate screenwriting, and production.

I want to breathe new life into the underrepresented Chicano experience and bring the audience closer to me through my stories. I desire to use storytelling as a tool to bring the audience into my world, a world that mainstream media ignores, or when it does “shed-light” on it, it’s done from a stereotypical outsiders point of view. Debunking those stereotypes and connecting with people emotionally is the reason I make films. 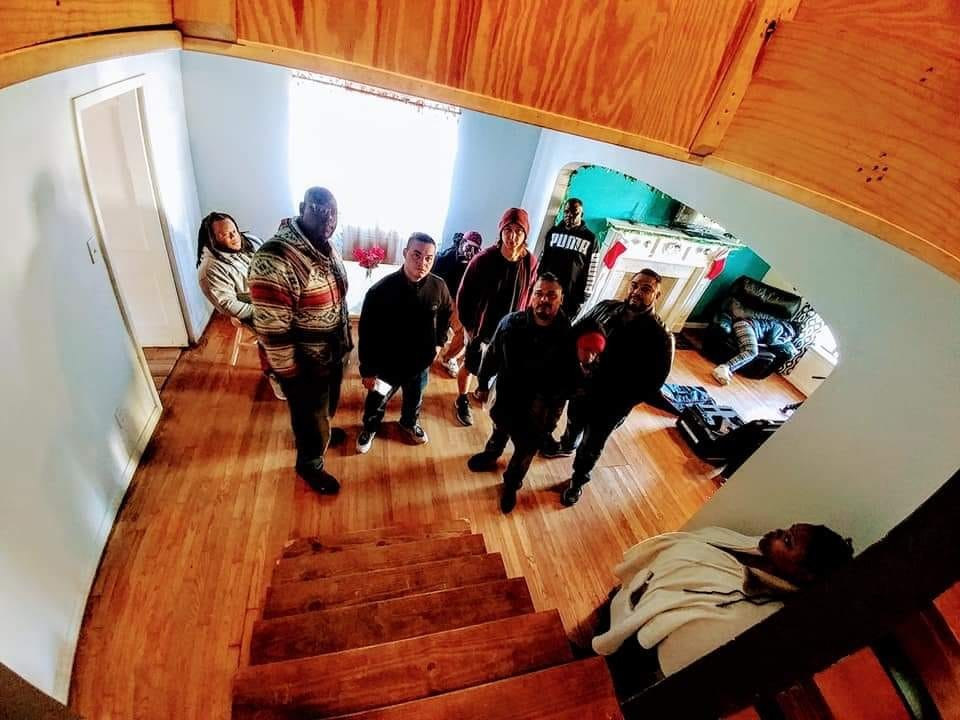 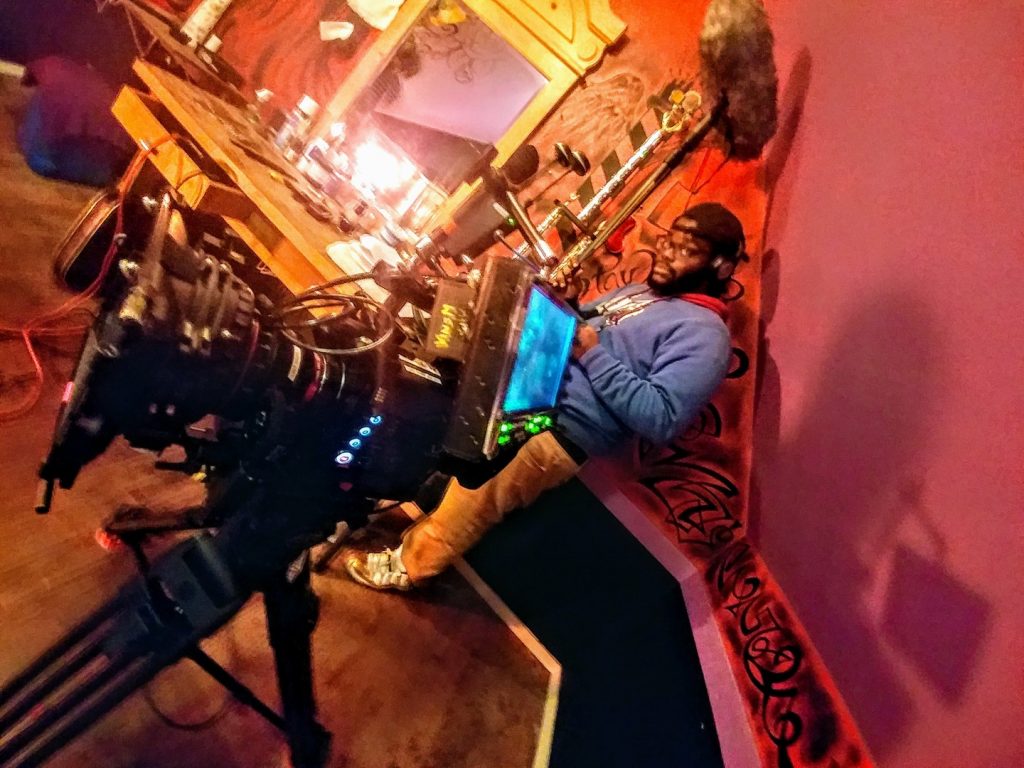 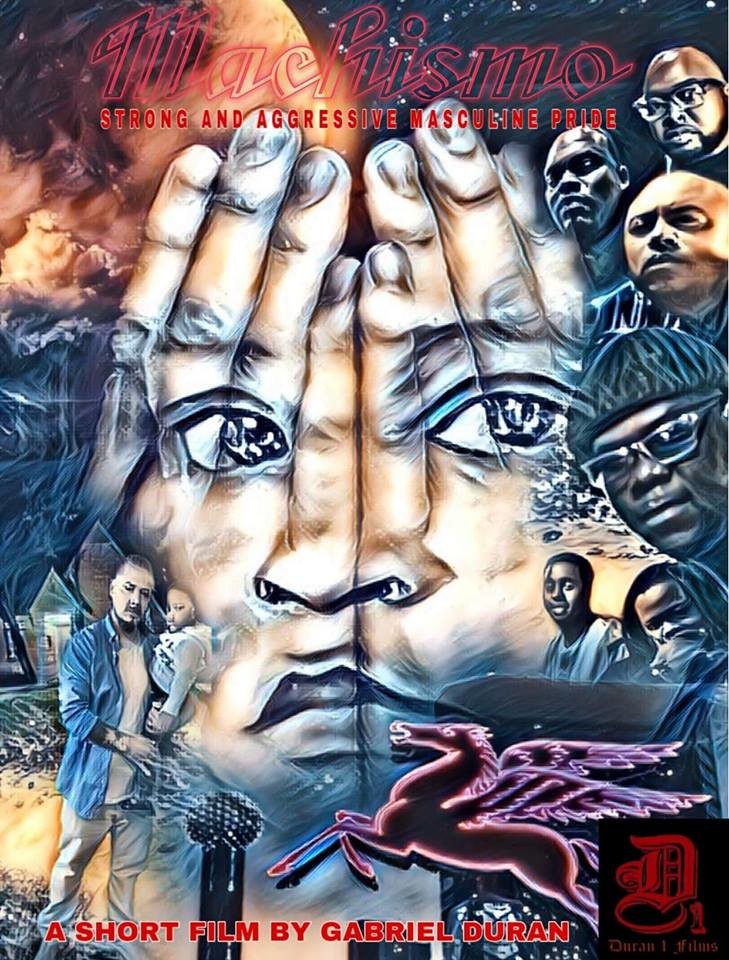 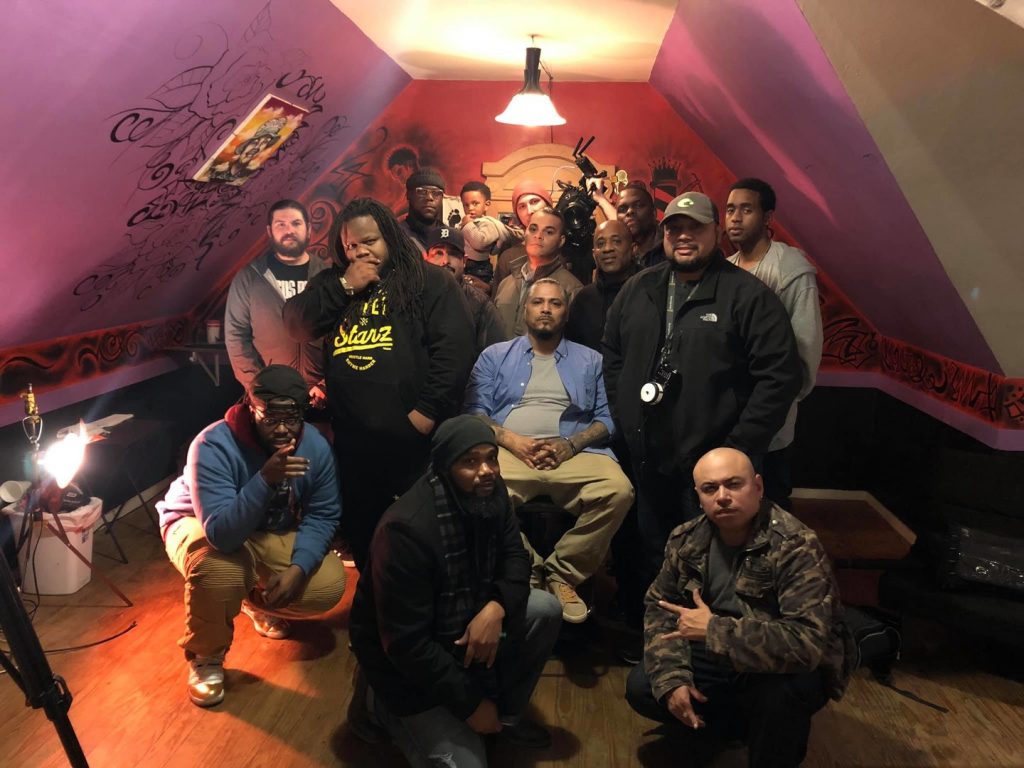