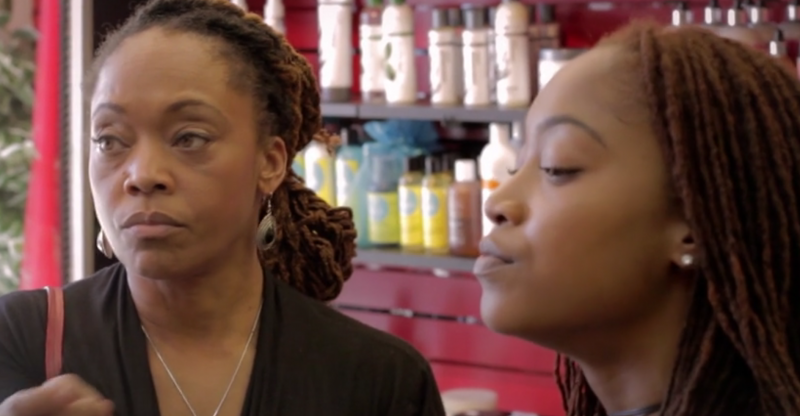 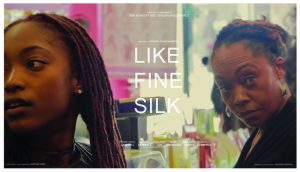 Eva, a young Afro-Latina, takes her Spanish-speaking black mother shopping at the neighborhood black hair care store. The Korean proprietor becomes a little too interested in the older woman’s cultural and racial background, which leads to a humorous, tense conversation. Eva becomes the cultural interpreter and ambassador for a host of characters in the store who both play up stereotypes and suffer from them.

Sandra Manzanares is a writer and director from Greater Boston. She’s currently a Master’s student at New York University.

Ben Mankoff is a filmmaker in Brooklyn and an MA student at New York University. He is currently in post-production on his first feature film, Cubby, as director, and at work on a short documentary about Nicaragua.

What does the world look like when everyone is an “other” — when marginalized populations intimately interact, when power is renegotiated and subverted, and when difference, misunderstanding, and discrimination take on new meanings? “Like Fine Silk” is a short film that centers on the point of view of a young Afro-Latina as she’s confronted with culture clashes in the intimate setting of a black hair care store. It illuminates experiences that are not widely familiar to the mainstream population and gives voice to often unspoken, uncomfortable misunderstandings in order to promote empathy and dialogue.