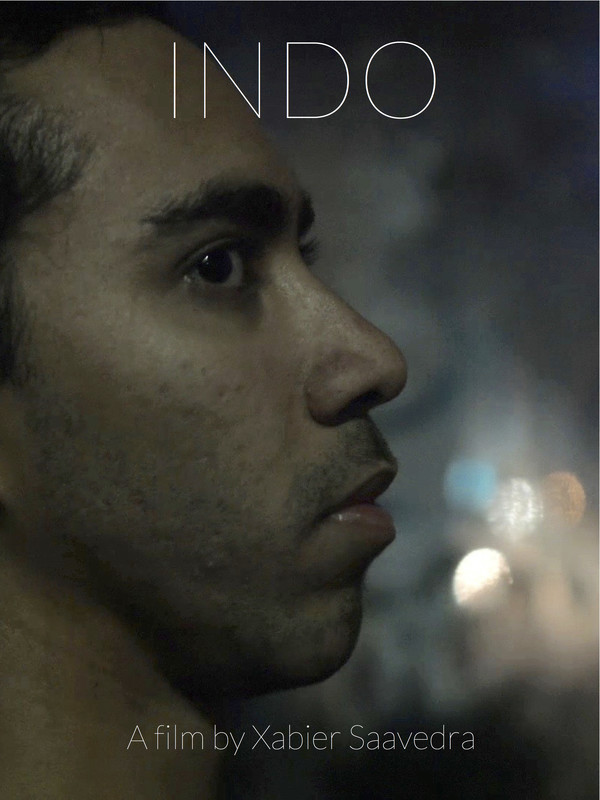 Camilo had to leave his home state of Michoacan due to the on-going war on drugs. Ending up in Philadelphia, he gets a job as a dish washer, and sends the majority of the money he’s making back home to support his family. 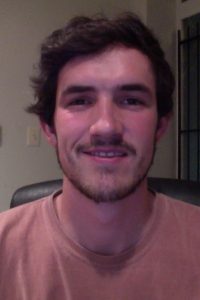 Xabier Saavedra was born in Mexico City to a Basque/German family, where he lived until the age of 15. In 2008, he left on his own to live and train at a tennis academy in Southern California. After living there for four years, he obtained a near-full scholarship to Drexel University in Philadelphia, where he has been living in since 2012. Coming from a family of architects, he originally intended to keep the lineage going, but unfortunately Drexel’s architecture program was not open to internationals at the time, which made him turn to film as a creative outlet. During school he produced several experimental as well as documentary shorts; “Indo” is his first narrative short.

I hope to shed some light on the current situation of many undocumented workers in the United States. Their quality of life is not by any means matched by the labor they perform, and I believe a bit of empathy is crucial in understanding the massively complex problem that is immigration in this country. 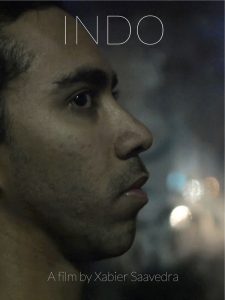