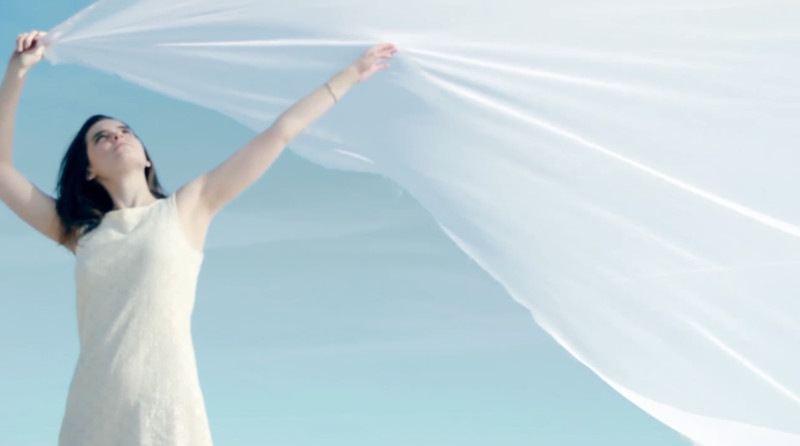 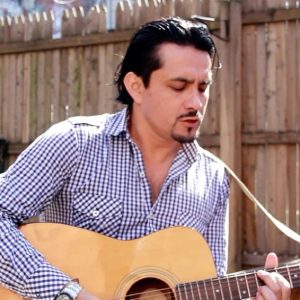 An Artist falls in Love while on Tour, but is hesitant to do so. 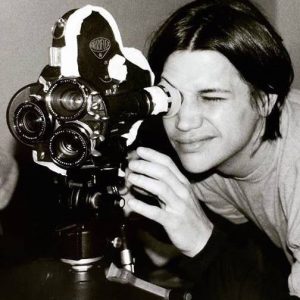 Born in Venezuela, Diego Rooks has had a long affair with the arts. Sometimes creating it as a painter, poet or writer, other times producing or assisting and at times as the lead being the Singer, Actor or Director. After participating in Theater and Television Series in South America he arrived in New York City (2000) to continue his studies in acting (Lee Strasberg, School for Film and Television, Stella Adler and Uta Hagen institutes) Film (New York Film Academy School) more music with band projects and an open mind for the multitude of opportunities New York City has to offer. He has participated in numerous TV and radio spot commercials, Theater, Musicals, Voice overs and Film. Currently he is raising funds for an Internet Series of his own creation with friend Venture Capitalist Luis Abudei and together they have created “Manglare Productions” to help other artists in taking their ideas and visions into reality. 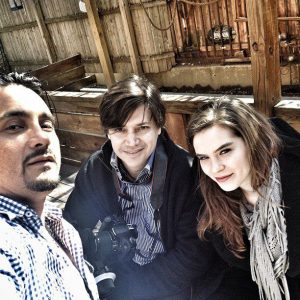 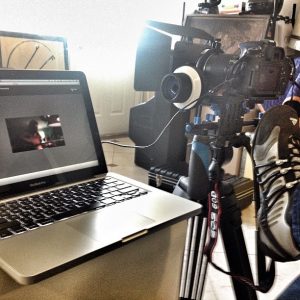 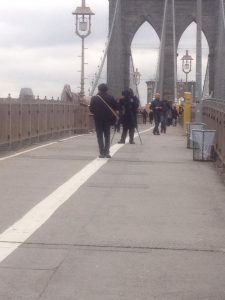 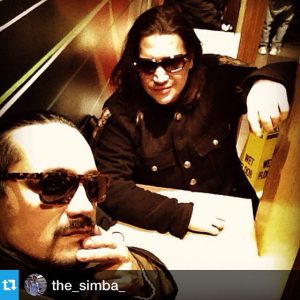 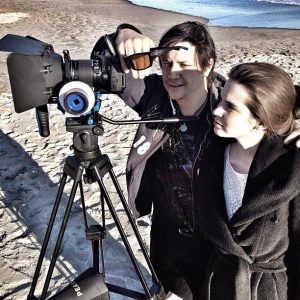