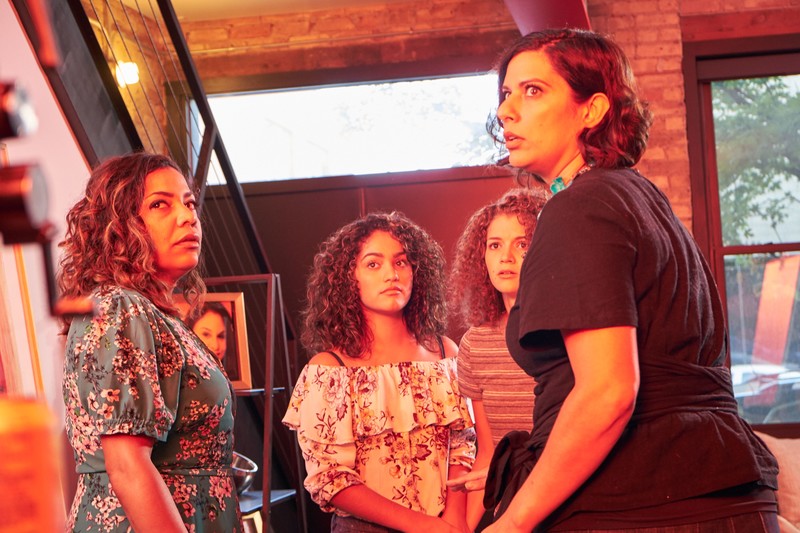 Mami is dead but not forgotten. Adult daughters, Amada and Altagracia task themselves (and their own daughters) in honoring Mami’s birthday by building her a pimped out altar any Santera would be proud of. In doing so, they unwittingly open a door to the spirit world that provides these sisters a 24 hour window to reconnect with Mami and all of her “constructive criticism”. Showing them that even in death…some things never change. 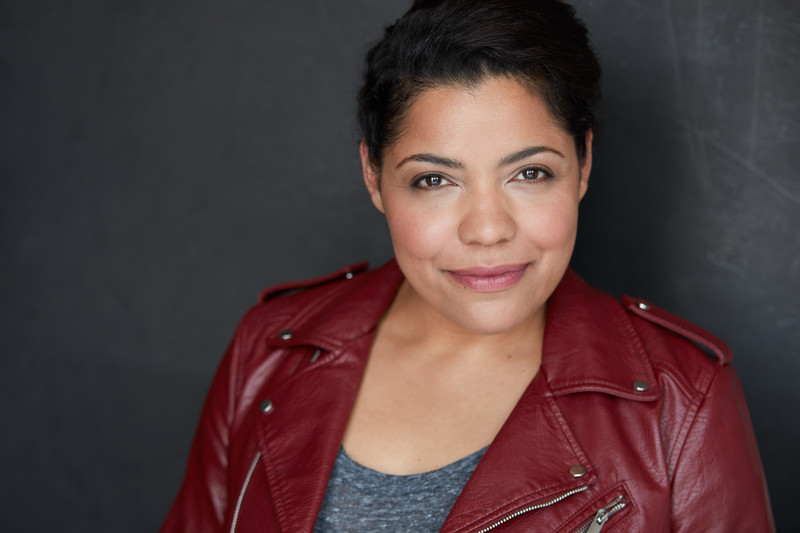 Wendy Mateo is a Chicago-based comedian, actor, writer, director and producer and the Dominican half of the critically-acclaimed sketch duo “Dominizuelan”. This short film is the first where we acted as writers, producers, directors, and actors.

Lorena Diaz is a Chicago-based actor, writer, director, “Nurse Doris” on NBC’s “Chicago Med”, and the Venezuelan half of the sketch comedy duo Dominizuelan. Dominizuelan is currently developing a pilot with Fred Armisen and producer, Alice Matthias.

Kenzie Elizabeth is a Chicago and LA based actor, writer, director, and producer. Kenzie’s short film “Ponytail” is currently touring festivals. Most recently, you can watch her in the upcoming season of Easy on Netflix, guest starring opposite Kiersey Clemons.

We are incredibly proud of the work we did together on Good Mothers. With three womyn directors at the helm and a set that was 90% womyn and people of color, the very act of producing this film felt like an act of resistance. The story is close home for writers and long time friends, Wendy and Lorena. Born out of the cultural and spiritual practice of Santeria, this movie takes the stigma out of the religion, while exploring varying degrees of motherhood and how its affects long outlast our earthly ties. 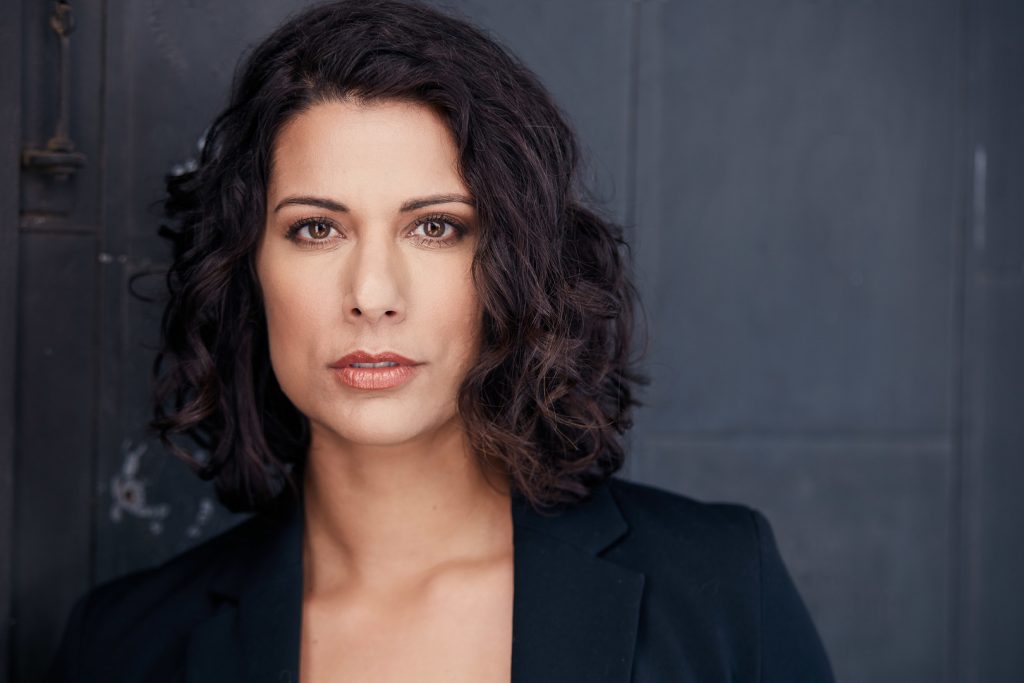 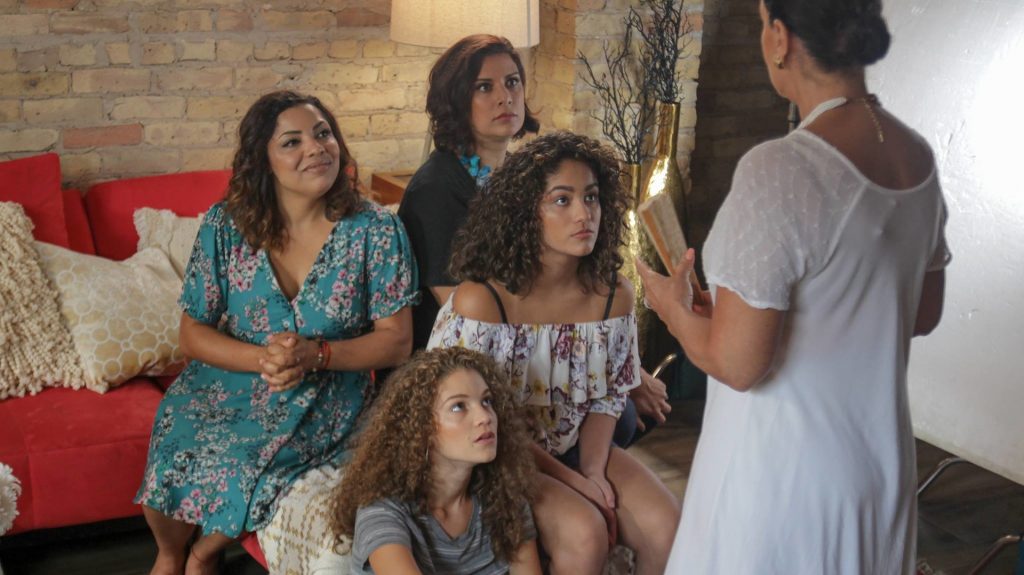 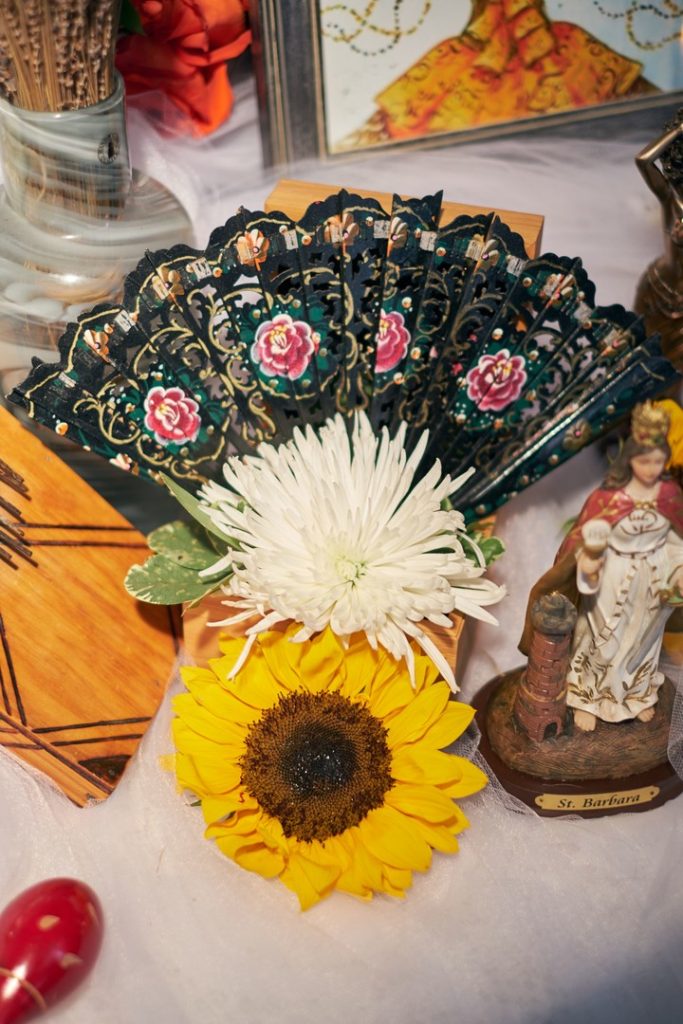 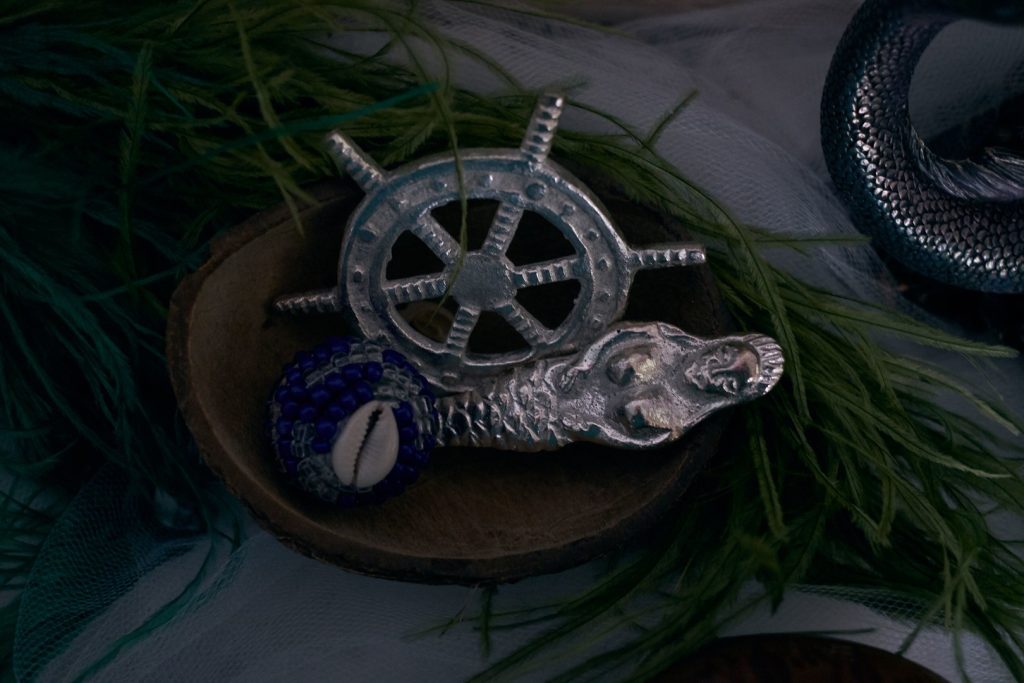 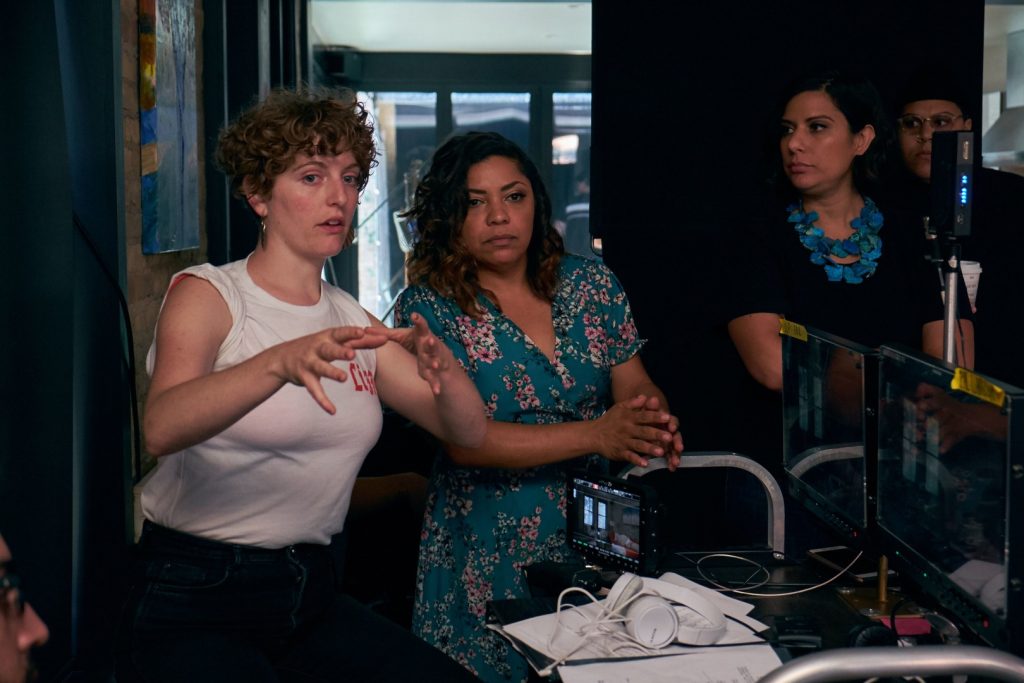 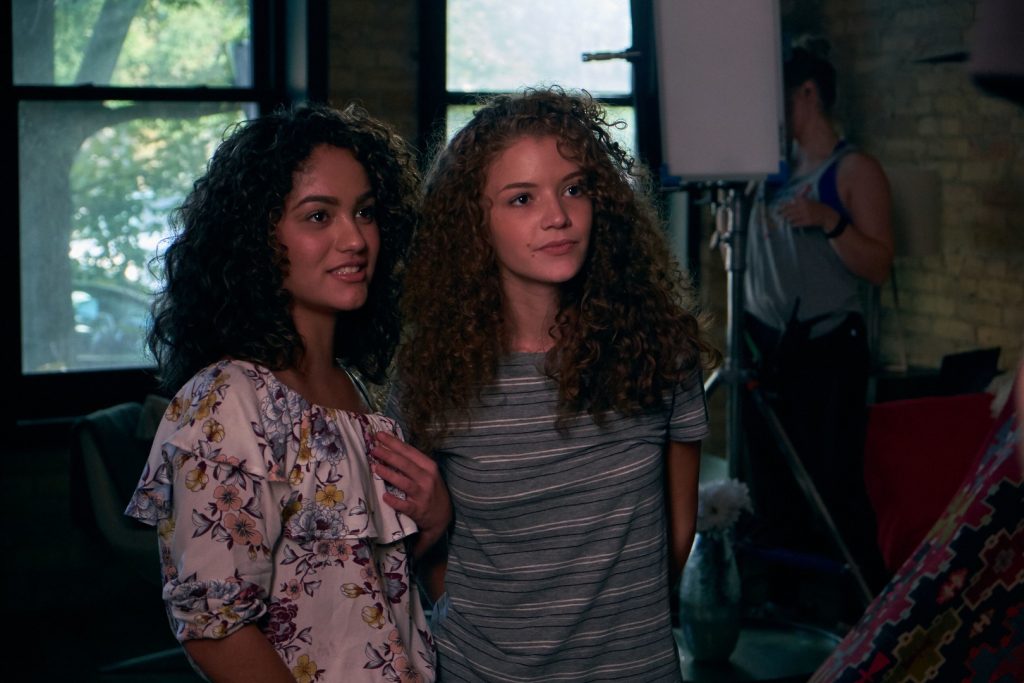 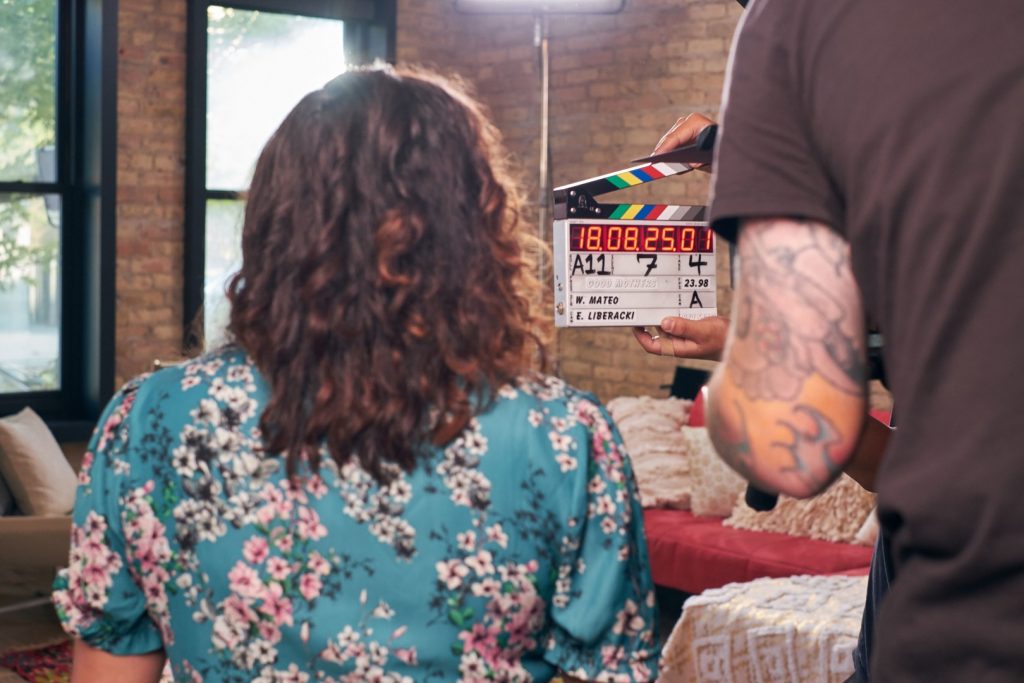 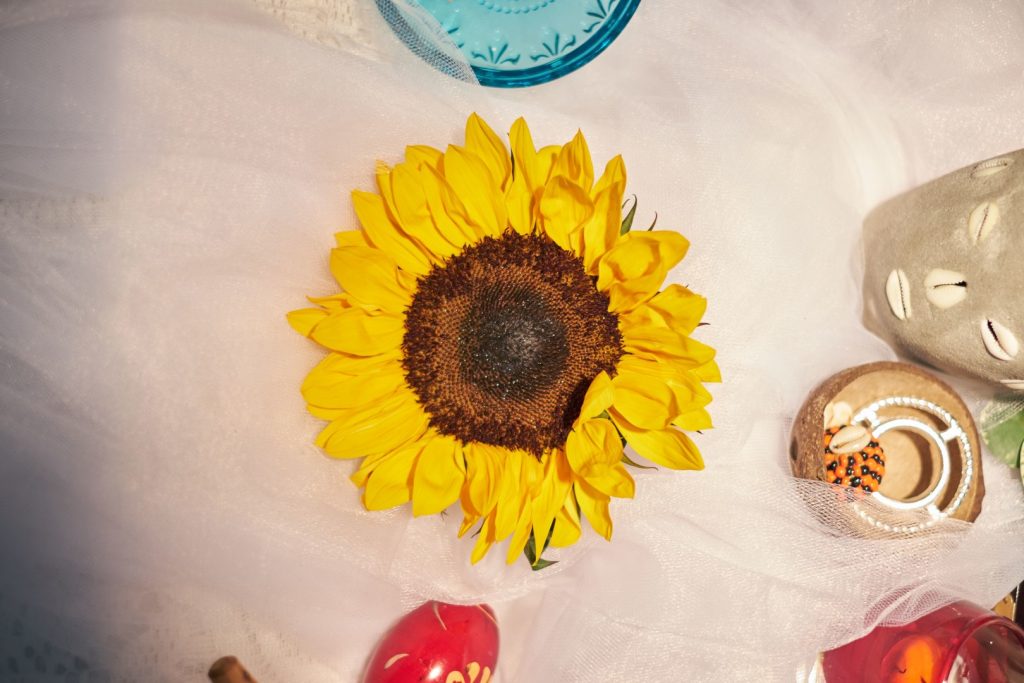