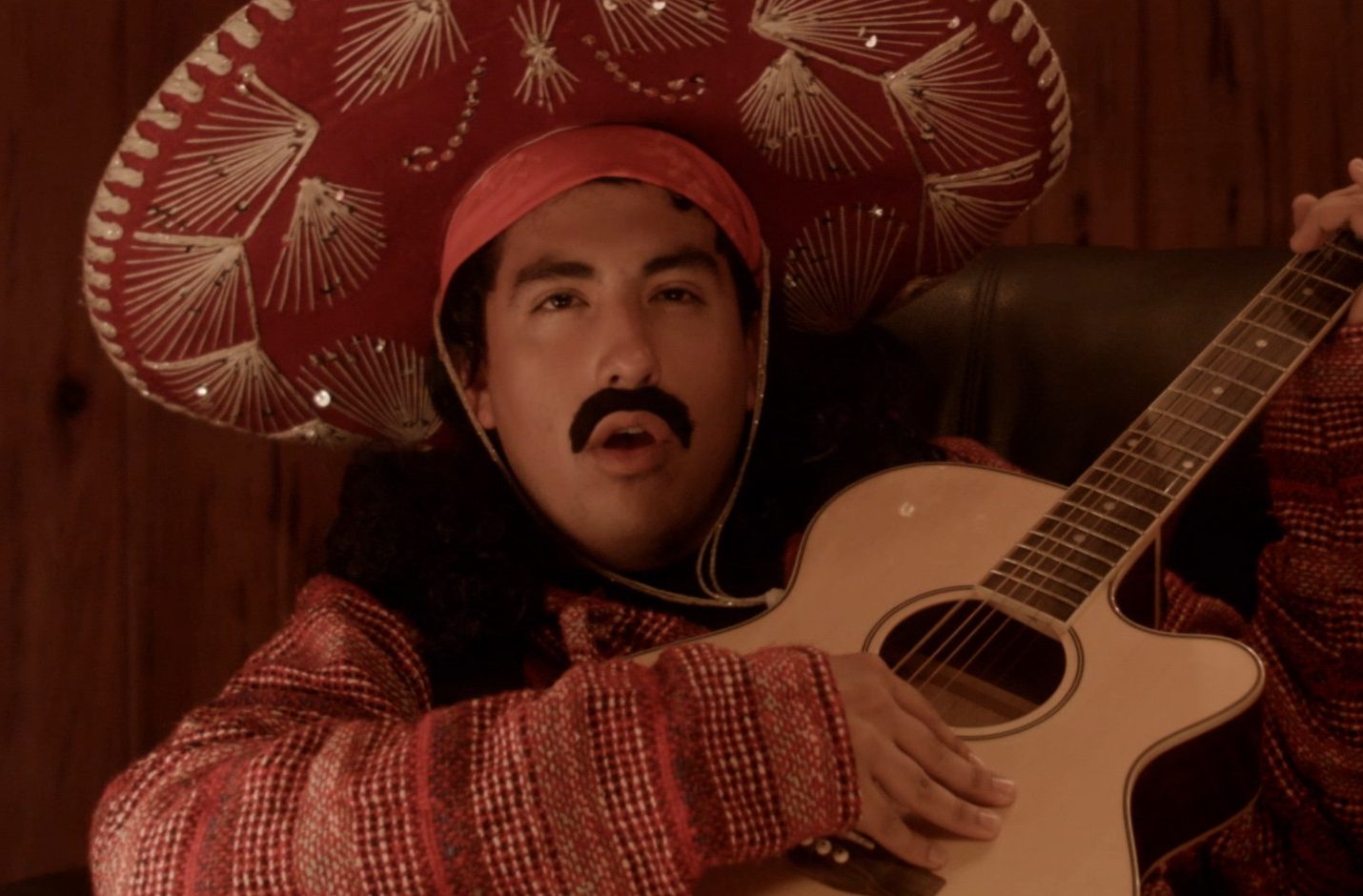 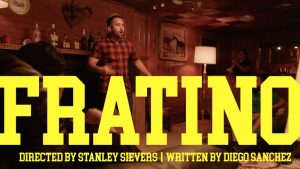 Juan Hernandez, the president of the the newest all latino fraternity, gives an inspiring speech to the newest crop of pledges for Phi Iota Alpha. 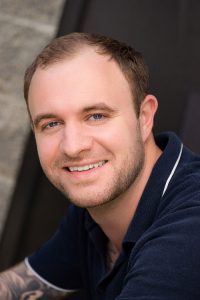 Stanley Sievers is a writer, director, and actor in Chicago, IL. After high school he spent four years touring full time in a hardcore punk band called Dead Icons. They put out an album on Bullet Tooth records, and their music can be found on Spotify, iTunes, Pandora, etc.. He has written & directed a number of short films that have screened at festivals across the country, including a nomination for Best Director at Houston Comedy Film Festival. Currently he is working on a sketch comedy pilot with his group, PVRTY WOLF, and directing friends’ funny scripts. He is also a performer at the legendary iO Theater and Annoyance Theater in Chicago. 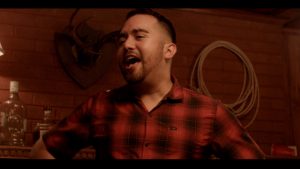 Diego Sanchez is a writer/performer from Orlando, Florida where he studied Improvisation at SAK Comedy Lab and worked at Universal Studios. He moved to Chicago to study and work at the Second City. He recently completed a successful run of his solo show “Elizabeth” to wide acclaim and has written for the Chicago Red Eye newspaper. He has written four screenplays and is working on his fifth. Currently represented by Gray Talent Group. Recipient of the Second City NBC Universal Emerging Voices Scholarship. 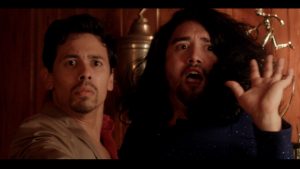 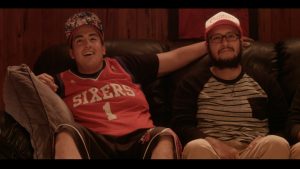 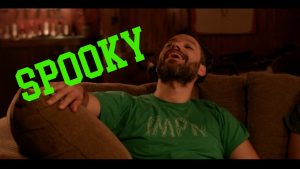 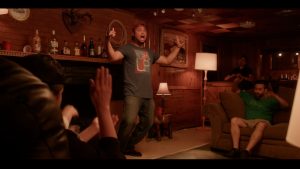