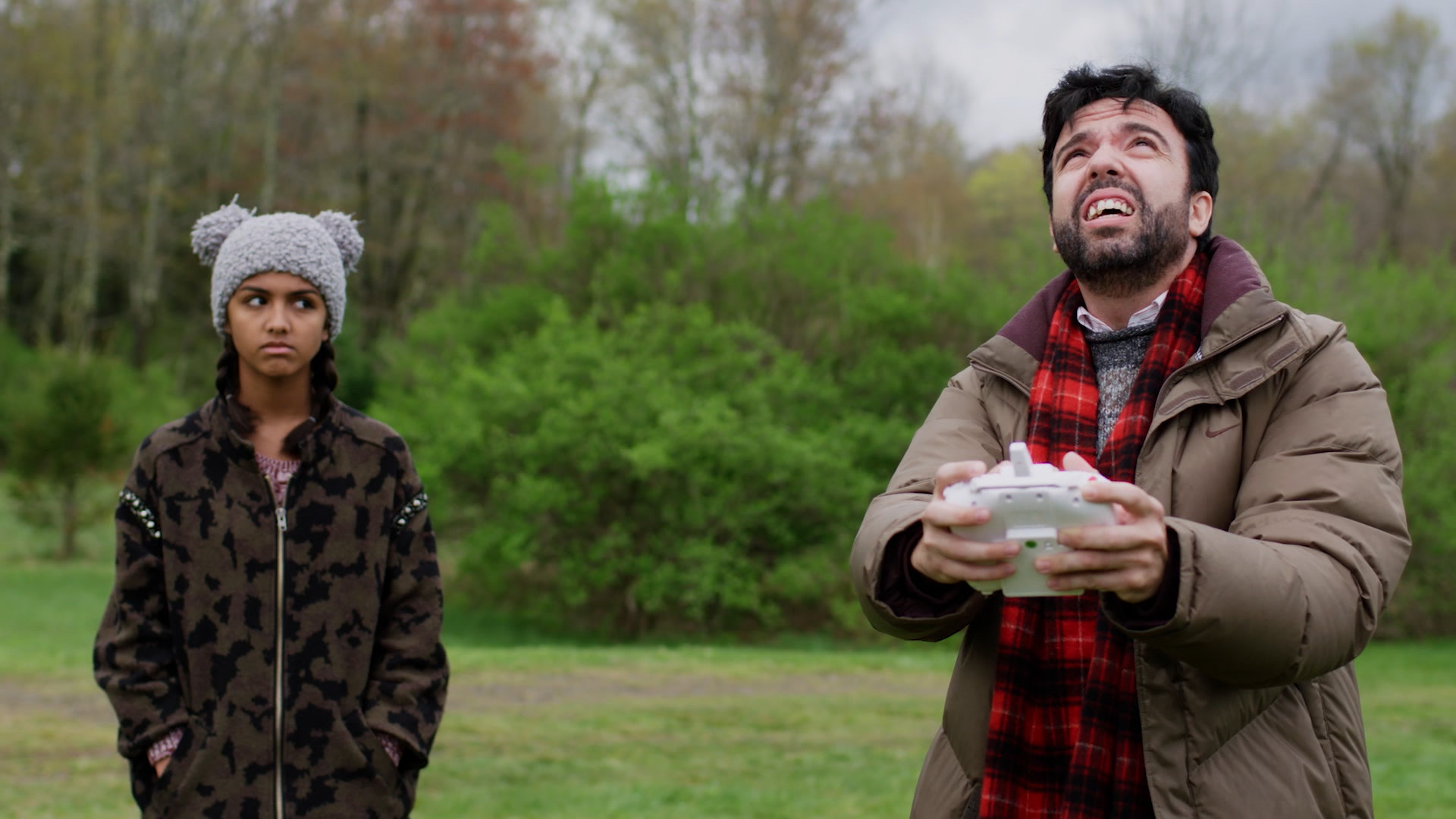 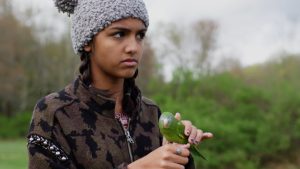 Daniela, a young girl, finds a bird with clipped wings and struggles to make her new friend fly again. While on this quest, Dani also wrestles to thwart her overprotective single dad, Juan, who wants Dani to stay a child forever.

While once inseparable, Dani and Juan have grown apart in recent years; Dani just started high school and Juan works exhausting hours as an engineer. To Daniela, Juan is overbearing – his babying gets more and more annoying with each passing day. To make matters worse, Dani and Juan live in isolated upstate New York where nothing fun ever happens. As you might imagine, Daniela pines for something more.

When Daniela finds Lady, a bird with clipped wings, everything changes. Dani must give Lady the power of flight and Dani will do anything to achieve it, even if it means stealing her father’s drone and tinkering with it while he’s not around. Aside from sneaking around her father, Daniela battles the logistics of giving Lady the power of flight, which means defeat after defeat. Still, Dani persists. Dani is determined; Lady will fly again. 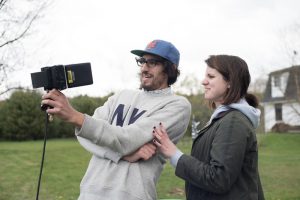 In the past, they have co-directed comedic sketches & web-series for Funny Or Die, Broadway Video, Elite Daily, and others. They have directed a short film for Google, as well as branded spots for Drizly, Vix, Matchabar and others.

At its heart, “Fly Lady Fly” is a coming-of-age dramedy about family and perseverance.

“Fly Lady Fly” tells the story of a smart Latino American family and the spunky bird that starts to pull them apart. As we created “Fly Lady Fly,” we had a vision that included the following virtues.

First and foremost, we wanted “Fly Lady Fly” to deliver an empowering message to audiences of all ages; you can achieve greatness if you possess unbreakable drive, dedication to your dream, and the ability to think on your feet. Don’t listen to anyone who says you don’t belong – just prove them wrong.

In addition, representation in film means a lot to us. As such, it was important to us that our lead be a badass young woman who fights like hell to make her flightless friend fly again. Behind the lens, we’re a female and Latino co-directing duo and we continued this diversity when we assembled the rest of our crew.

Relatedly, our film explores the field of computer science, which is a male-dominated field. As such, it was important to us to show Dani as a brilliant coder who won’t let her equally-brilliant father shut her down.

Finally, we set out to make a film with genuine heart and humor. Inspired by Steven Spielberg’s larger-than-life family tales, we aimed to make one of our own. Taking additional influences from the rural melancholia of “Nebraska” and Arcade Fire’s “The Suburbs,” we set out to show the extraordinary in the ordinary. The Catskill Mountains in upstate New York provided a beautiful backdrop to the film in both sprawling drone shots and isolating wide-shots that bring Daniela’s upbringing to life.

We hope you enjoy the film, 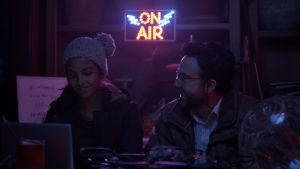 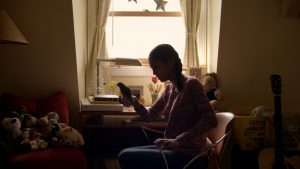 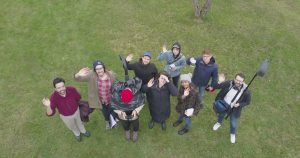