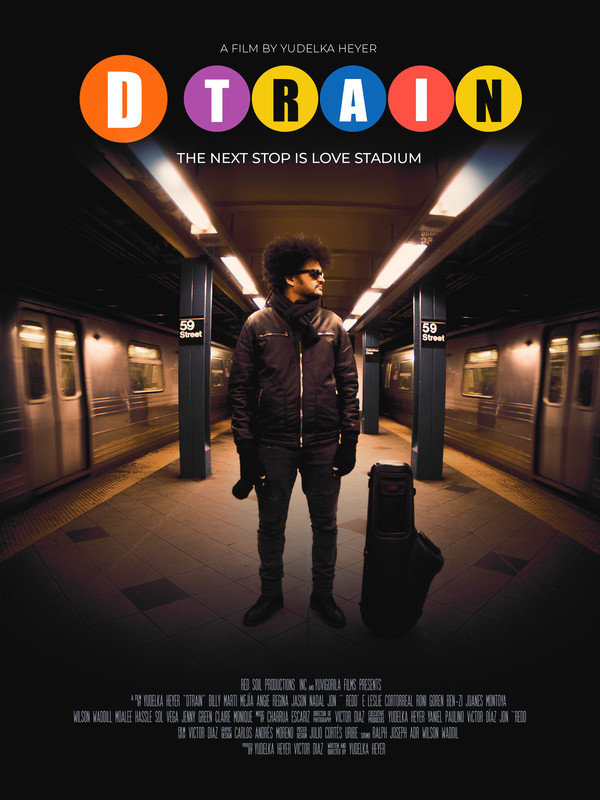 Alberto a musician who visits the City of New York meets Lucinda on the subway. They sympathized and she gives him her contact number. He forgets the last digit and creates several combination to find her. 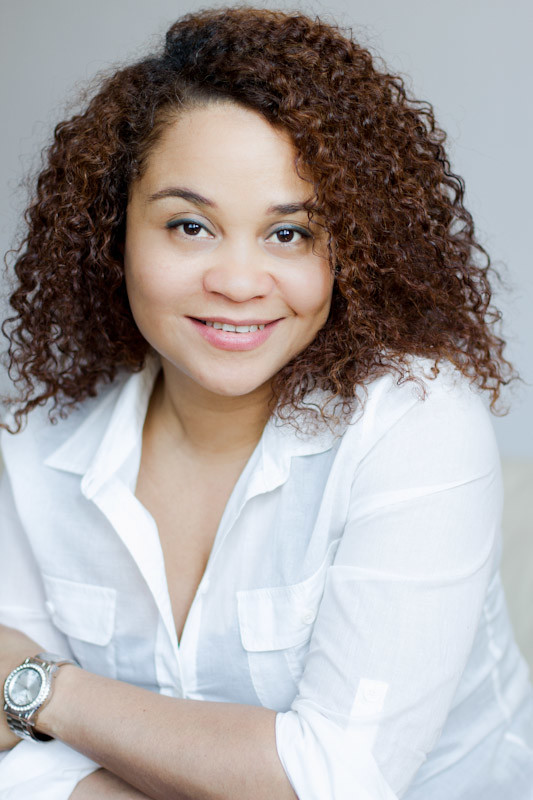 YUDELKA HEYER Director / Producer is an award winning, multi-disciplined content creator for both theater and film, from San Pedro de Macoris, Dominican Republic; a visionary triple threat Director, Writer, and Actor. She moved to Miami, Florida to attended Prometeo Theater, as well as, New World School of the Arts and studying bilingual theater with the legendary Cuban Teresa Maria Rojas, founder of Prometeo Theatre. In the pursuit of further professional training, she relocated to New York to enroll in the historic American Academy of Dramatic Arts and graduated in 2010. She is the Founder, alongside Matthew Stannah, Artistic Director of Red Soil Productions, an African-Caribbean inspired production company whose mission is to share the untold stories of people from the diaspora. She has been honored for her direction with several Best Director awards, including for the short film Unfinished Business at the 2016 Dominican Book Fair, Luz y Movimiento Film Festival; In Theater for the play Good Morning at the 2014 Strawberry Theatre Festival; as well as 3 Outstanding Director awards with Love Creek Productions during their 2011 season. In 2016 she directed the Off-Off Broadway premier production of the critically acclaimed African play, A Man Like You by Kenyan Silvia Cassini. In 2017 she directed Braata Productions Welcome to America: A Caribbean Musical about the immigrant experience in New York; the musical thereafter toured in the nation’s capital of Washington, DC. Yudelka currently finished the post-production for her short film D Train, which she wrote, directed, and produced. The film has been submitted to several Film Festivals. Her most recent Theater credit includes two World Premier plays, THIS IS ME by Barbara Bernardi and the Workshop Stage Reading of DORA VERSUS PICASSO. At the present time is directing the off-Broadway production THIS IS ME at actor Temple. As well as, Producing a Web Series and is in pre production for her new written Short Film Honey Cycle shooting this coming April. She is a proud member of The Actors Society. https://www.redsoilproductions.com/

One of the things I felt strongly about the making of DTRAIN is that I wanted this film to have its own language, both tonally and structurally.
I understood that I could make a film that was explicit about how people can connect in a big City like New York .
where immigrants conmute daily to better themselves from different parts of the world . Explore the language barrier and the difficulties to connect in a public space as the New York Subway.
I wanted to make a film that allowed audiences to feel what I felt when I first visited NYC — the multicultural diversity ,the jazz in the subway, the architecture and the historical buildings. Versus living in the city for several years the loneliness and monotonous same every single day waiting for something exciting to happen, the commitment and driven force that move each individual to better themselves away from their native country. 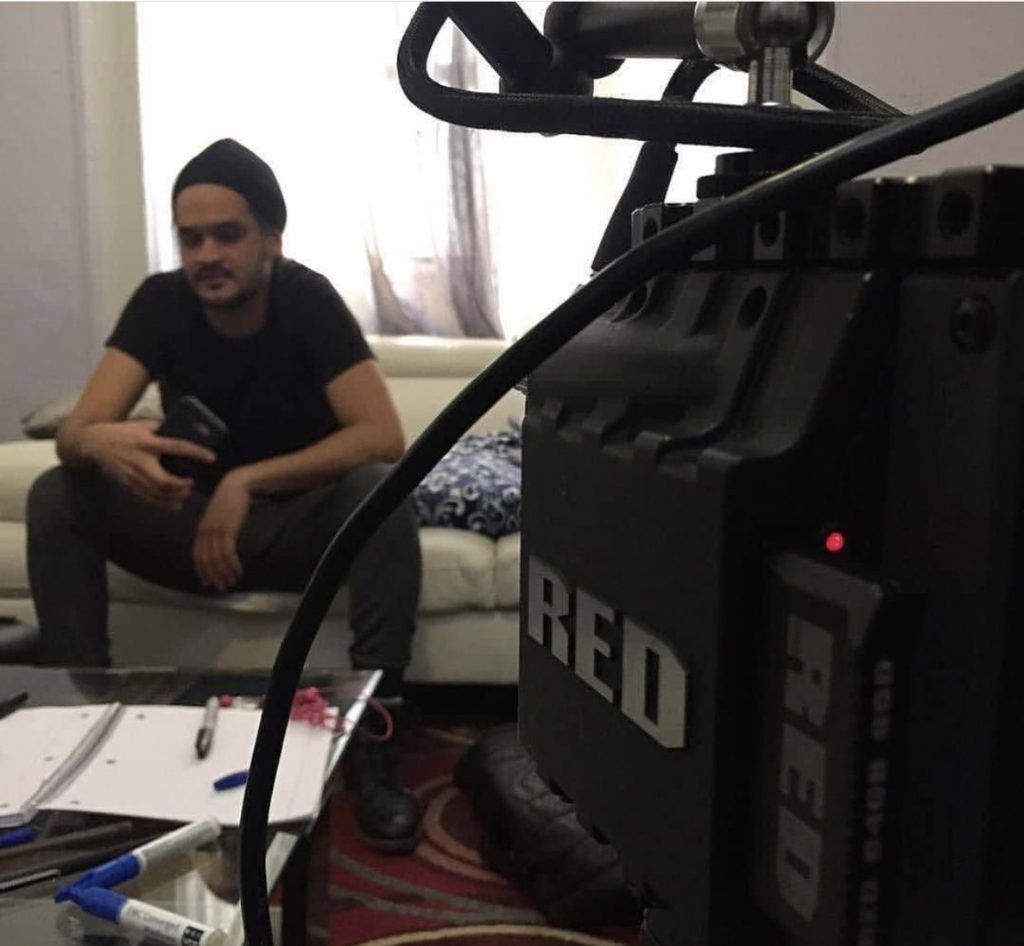 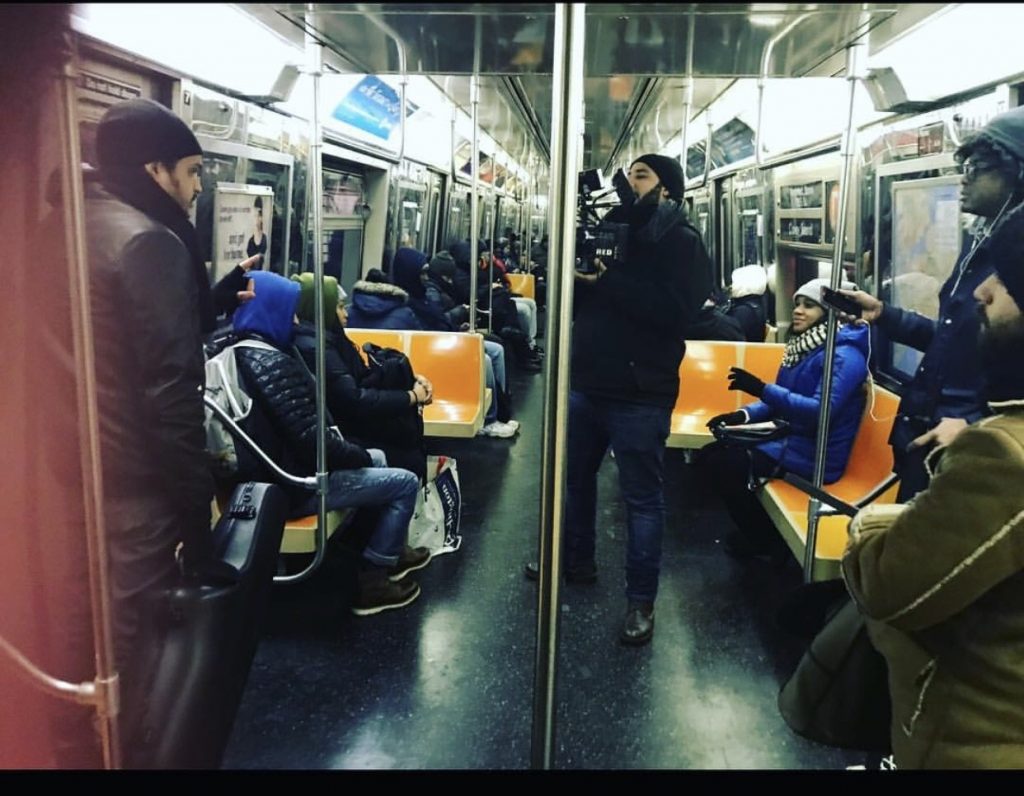 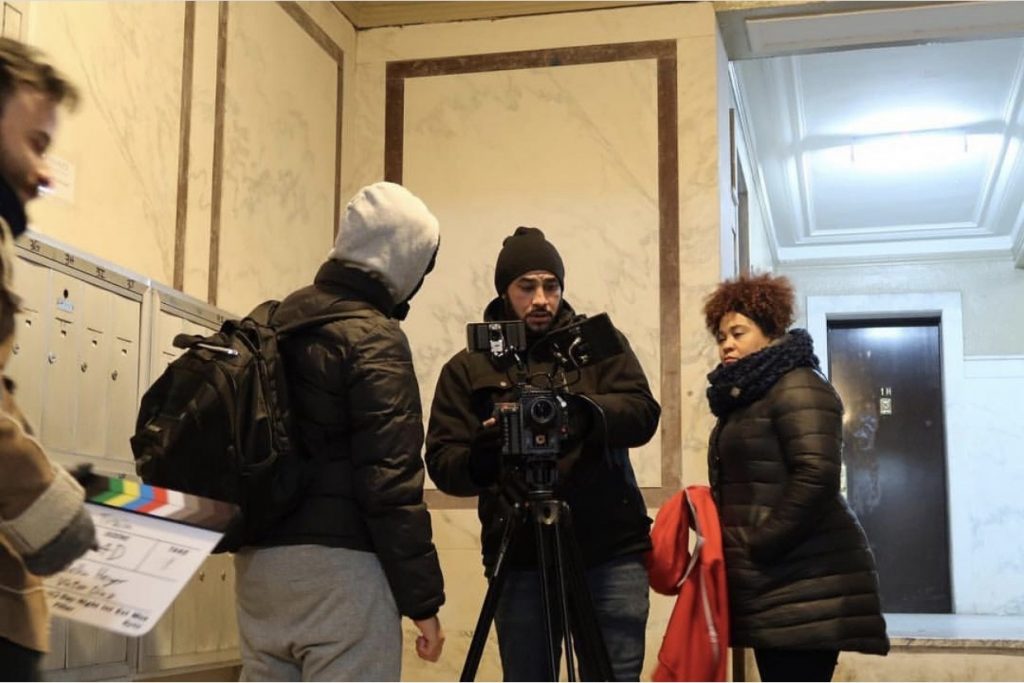