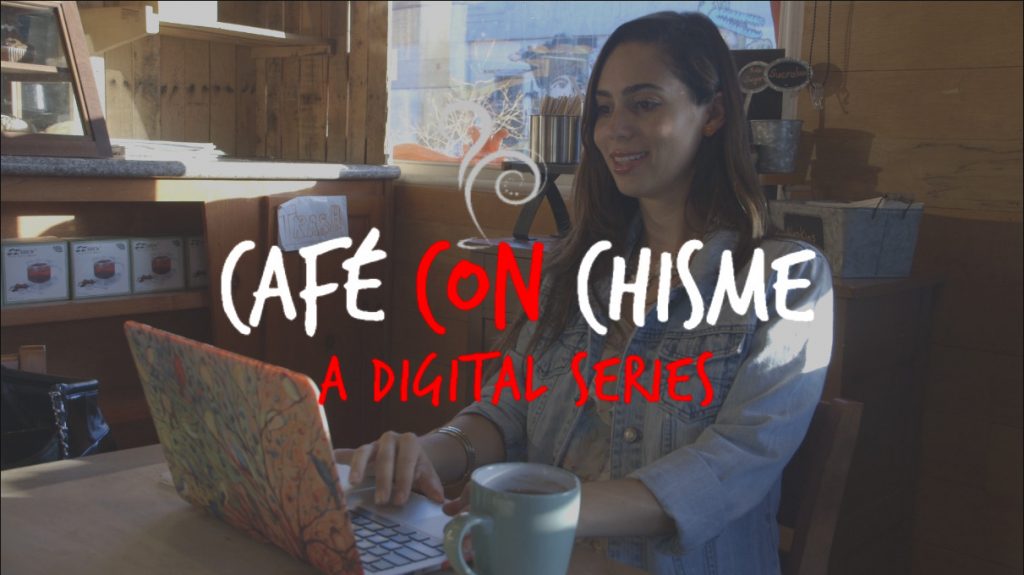 ‘Café con Chisme’ is a new comedy digital series from the writer who brought you ‘Real Women Have Curves’, Josefina López. Leti, a Latina who is a political blogger, discontinues her lucrative blog when a tarot card reader at her favorite café tells her she will die if she doesn’t stop gossiping. She gives up her blog and gets a job at the café only to discover that it is being threatened to get closed down because of gentrification. Leti and the cafe’s owner, Quetzal, rally up the troops to take on those who are threatening their beloved coffeehouse, and develop an unexpected romance. While working at the café, Leti is exposed to the juiciest gossip, but, as difficult as it is, she swears to herself she will not gossip.

Jeremiah Ocañas is an award-winning multi-talented performer and entrepreneur. Acting has been a passion since he was first cast in the short film Horseplay shot in 1998 in his hometown of El Campo, Texas. He has played the lead role in the award-winning films Drive By Chronicles: Ghostown, Choosing Signs shot in Cork, Ireland, and Homebound, which he produced in El Campo. Most recently, as co-founder and C.O.O. of Lone Stars Entertainment, he wrote, directed, and acted in B.O.O.S.T., a film which he invested his time and money into for over a year to see the production through. It was a 2016 Official Latino Short Film Festival (New York), 2016 Los Angeles CineFest, 2016 CineFestival (San Antonio) and 2015 Big Latino Cinema Festival (Los Angeles). He writes and shoots music videos for the hip-hop group The Lone Stars with the most recent being Algodón y V.I.N.O. In September of 2015, PBS/WORLD Channel began airing Episode One: Jasmine of the documentary short Overcomers, and Episode Two: Myles has also been released. Overcomers is a docu-series for the American Graduate initiative that he co-created, directed and produced, made possible by the Corporation for Public Broadcasting and NALIP. Jeremiah was included in Remezcla’s 2015 list of “10 Latino Filmmakers You Should Know.” Season 1 of his award-winning digital comedy series #HighlandPark was released in December of 2016 and is now a part of the LatinHeatCinema.com roster of content producers, and took home the Best Webisode and Best Actress in a Web Series awards at the 2017 Official Latino Short Film Festival (New York). 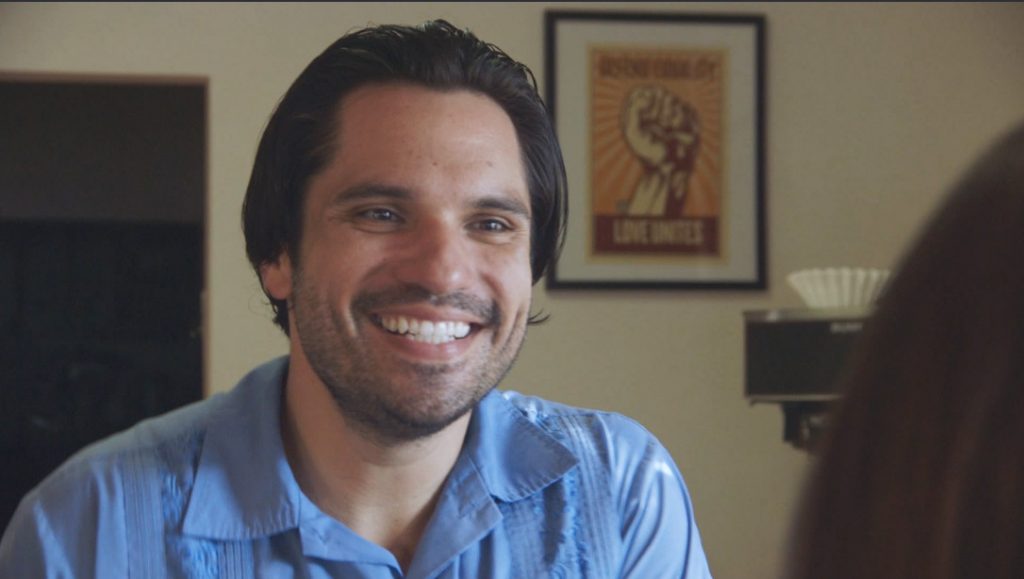 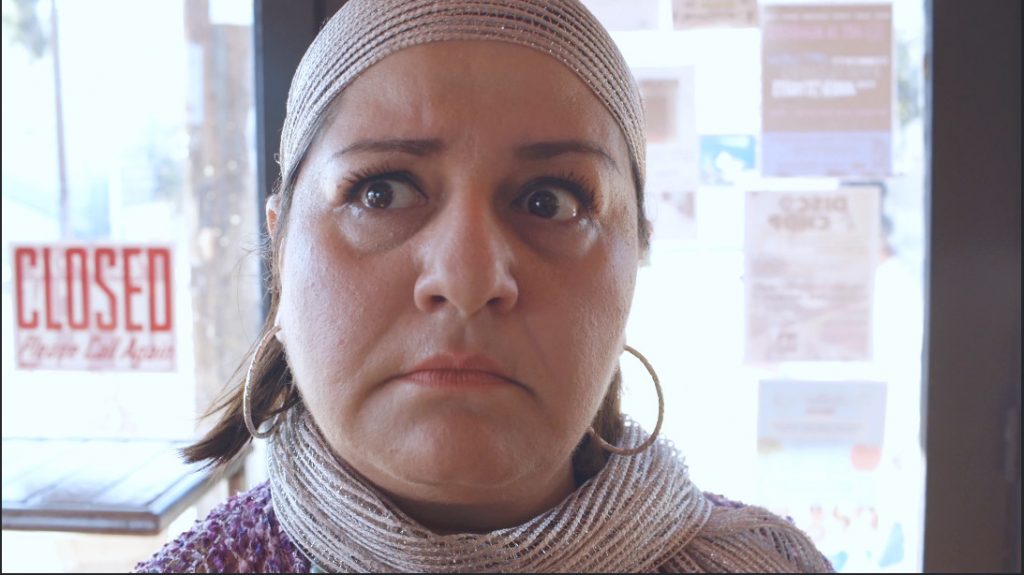 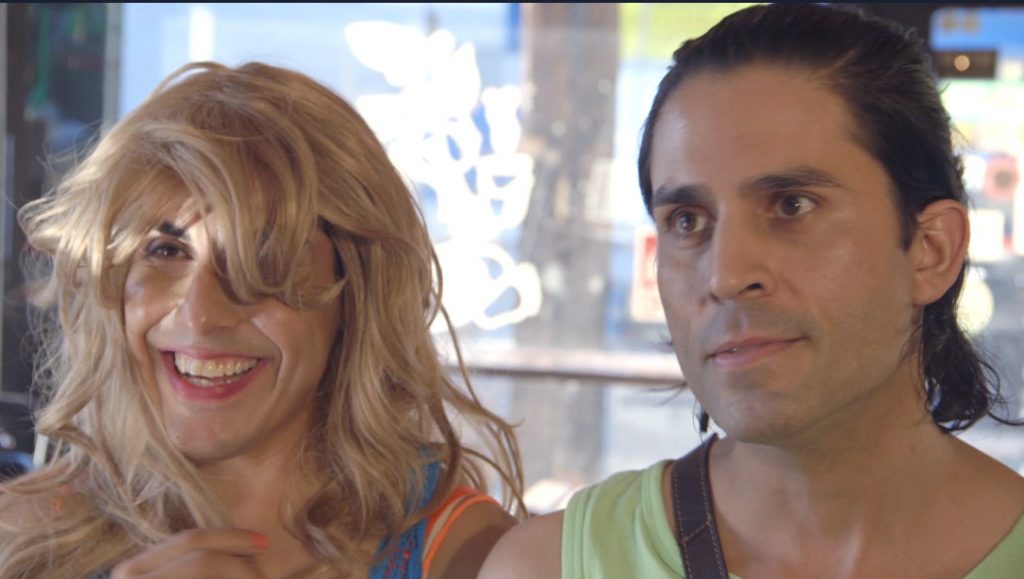 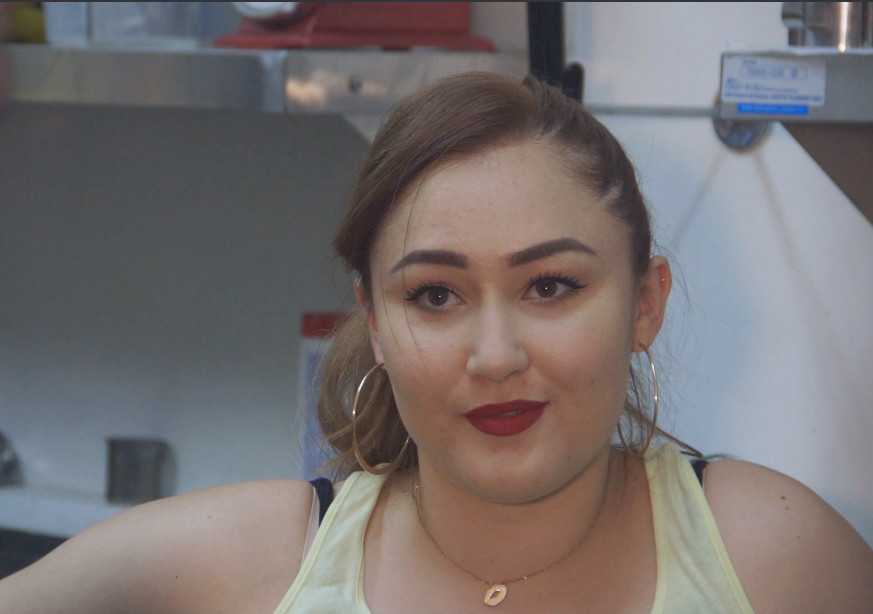 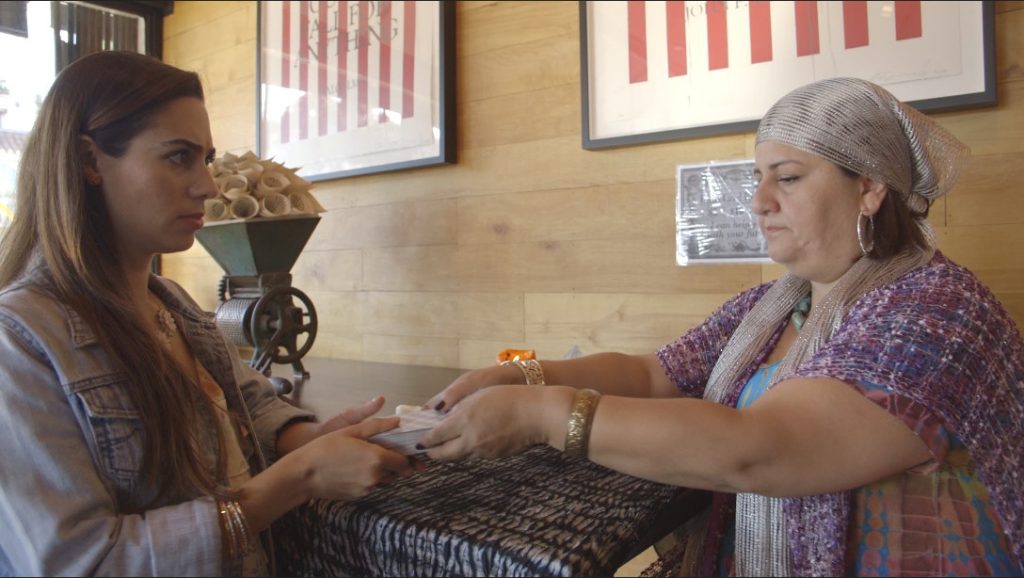 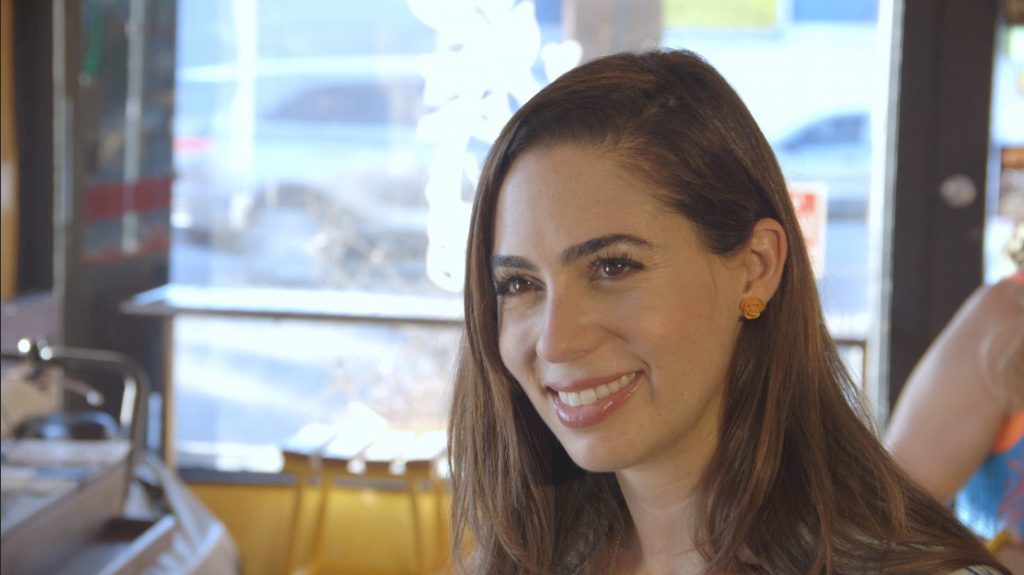