Anything For The Ones We Love Directed By Louise Marie Beauchamp 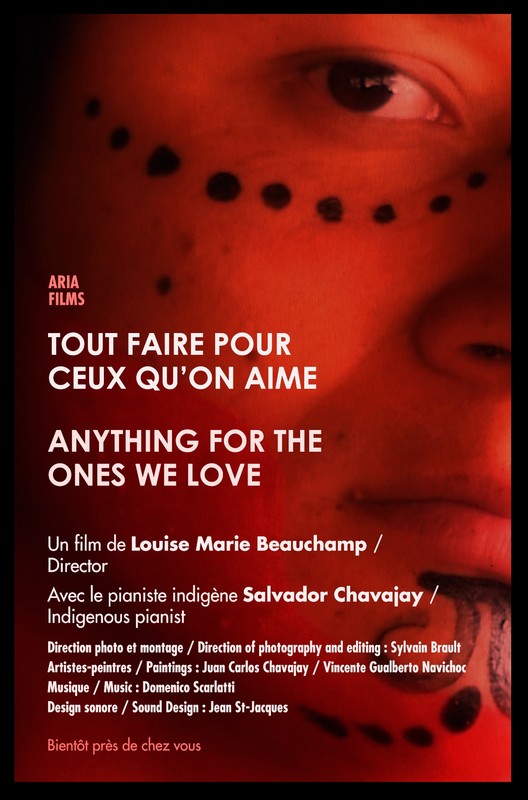 The indigenous and the white man united by the same fight.
A poetic fresco on the state of the planet that depicts the First Nations man fleeing the ecological and humanitarian disaster since the conquest of the Americas.
Anything for the Ones We Love is a musical film with INDIGENOUS pianist Salvador Chavajay as the messenger.

Louise Marie Beauchamp is a trained musician, but has a career as a visual designer for television and cinema.
Concerned about the environment, in 2012 she founded an organic vegetable farm and since 2005 she has been operating an inn that her and her family built in the middle of a Mayan village in Guatemala.

This short film is her fifth in her career as a director. 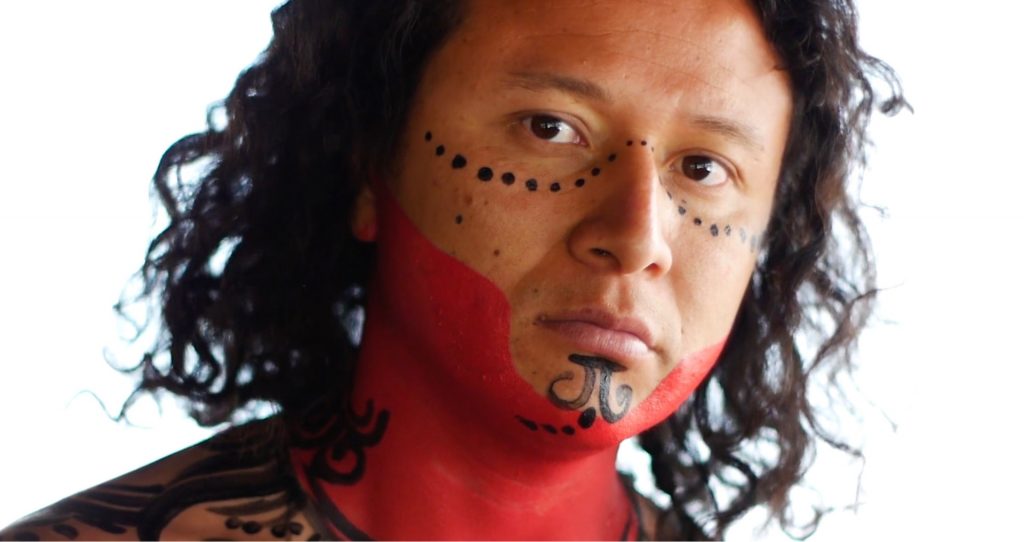 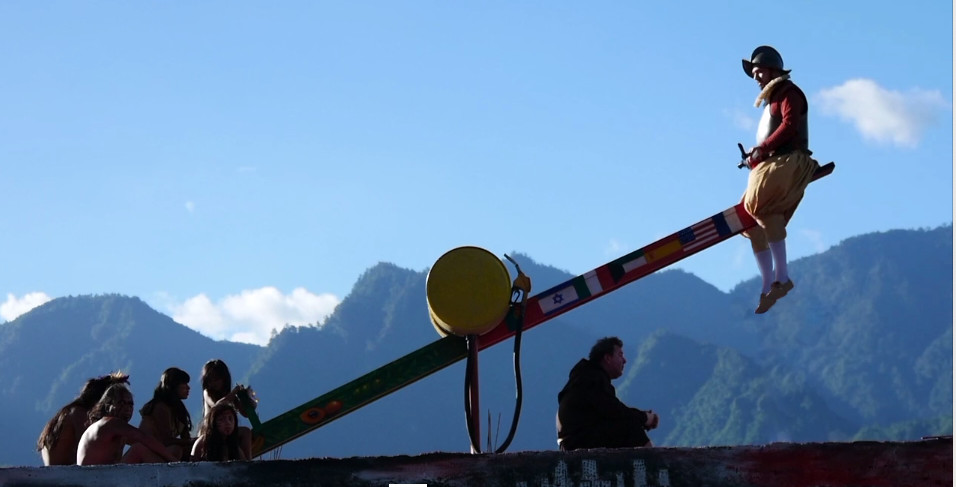