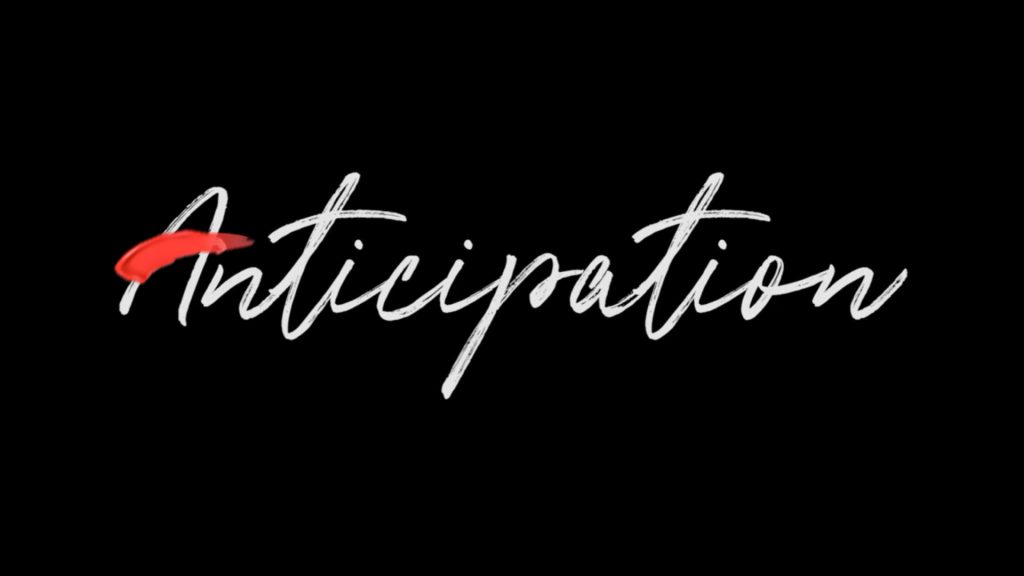 A wife remembers when her life was complete. 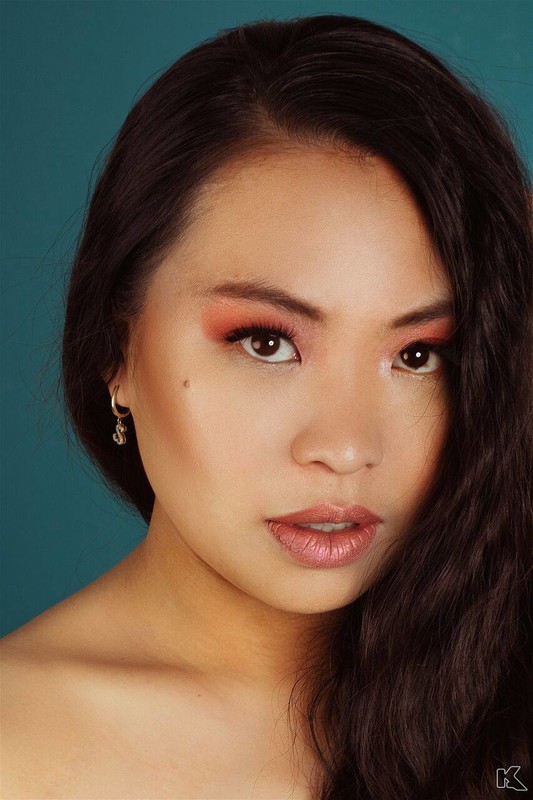 Joy Lin was born in Taipei, Taiwan and moved to Austin, TX when she was 11. At the age of 15, Joy attended the University of Texas in Austin and graduated with 3 degrees in science by the age of 21. She has been teaching in Austin Independent School District ever since. In 2012, she was named one of 18 most inspiring educators by TED.com, which hosts TED talks among other projects. TED was so impressed with her, they funded a six-part animated series “If Superpowers Were Real.” The animated series premiered in 2013 on TED.Ed and received international media attention from BBC, FOX, KUT, Time Warner Cable News, and over 100 websites. The following year, Joy was named “Innovator of the Year” By Texas Classroom Teachers Association. In 2014, Joy started hosting Comic Con panels in various cities, including Las Vegas Wizard World Comic Con, Texas Comic Con and the San Diego International Comic Con. Most recently, she became a published author with her book series “Superpower Science” via Hatchette Book Group. Having started in February 2015 as a stand-up comedian, Joy has performed at the 2015 Sacramento Comedy Festival, the 2016 NYC Crosstown Comedy Festival, and qualified as a quarter finalist in the 2016 Funniest in South Texas contest. She then transitioned to screenwriting and filmmaking and found immediate success with two dozen international and domestic film awards under her belt. In her first year as a screenwriter, she won 9 awards for her first 2 scripts, including Finalist (top 3) at the Asian American International Film Festival. In her first year as a producer/director, she has won 6 awards and counting, including Winner of Independent Horror Movie Awards and Nominee of Paris Art and Movie Awards. She looks forward to producing, directing, acting, and writing more high-quality films. 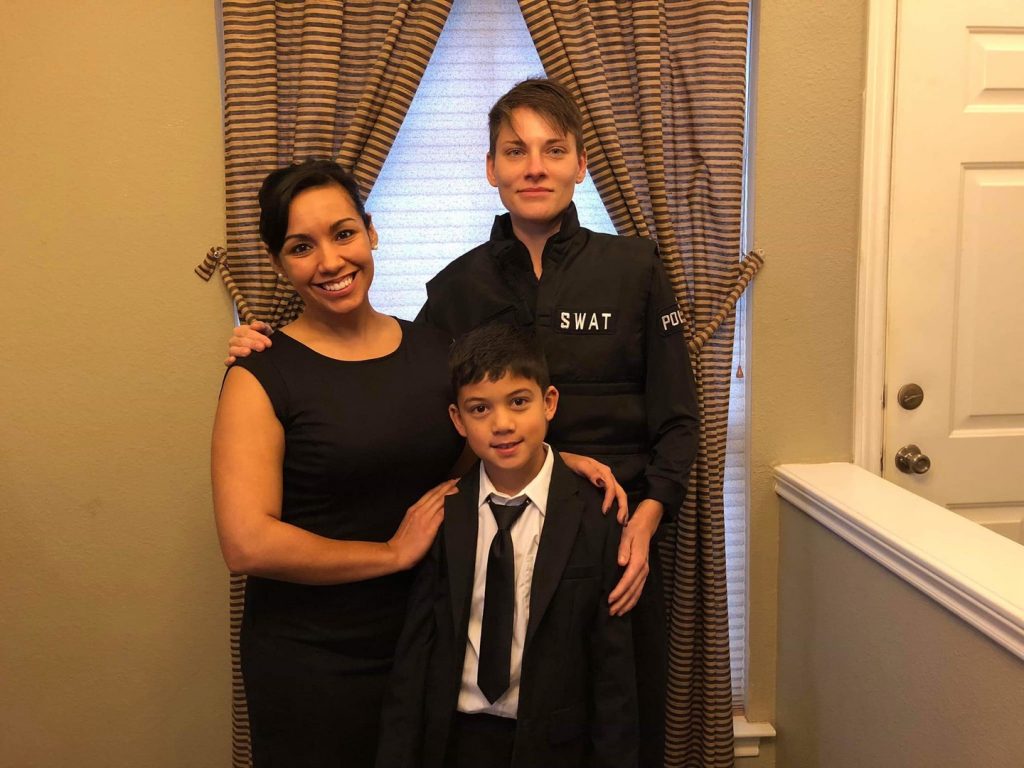 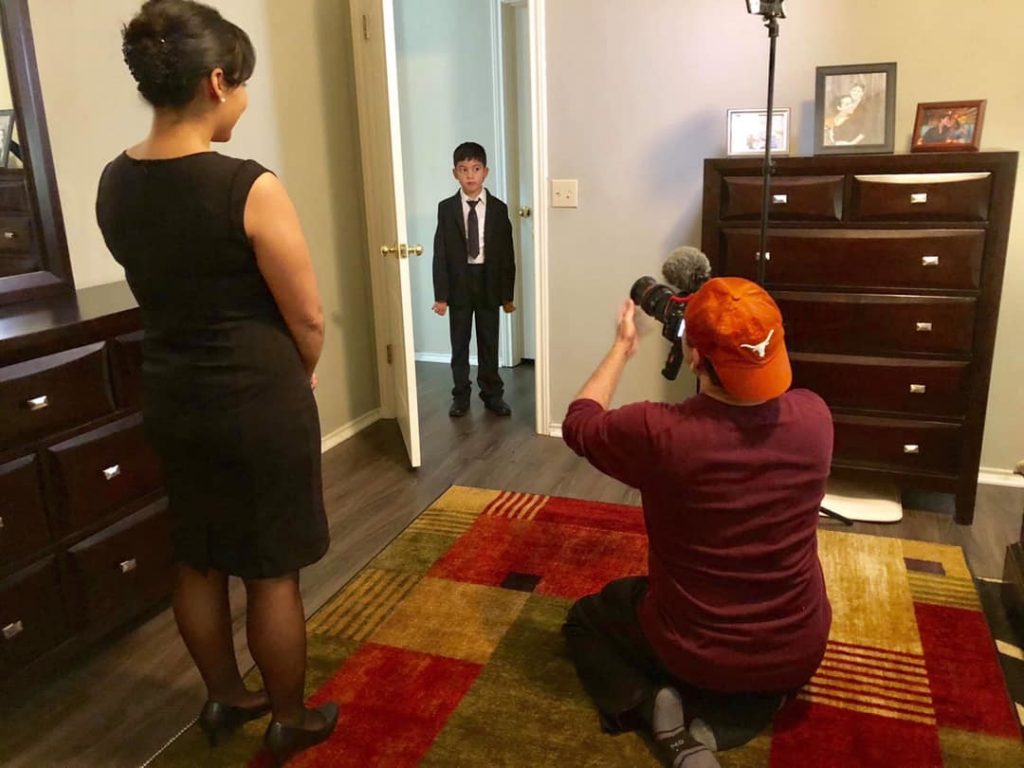 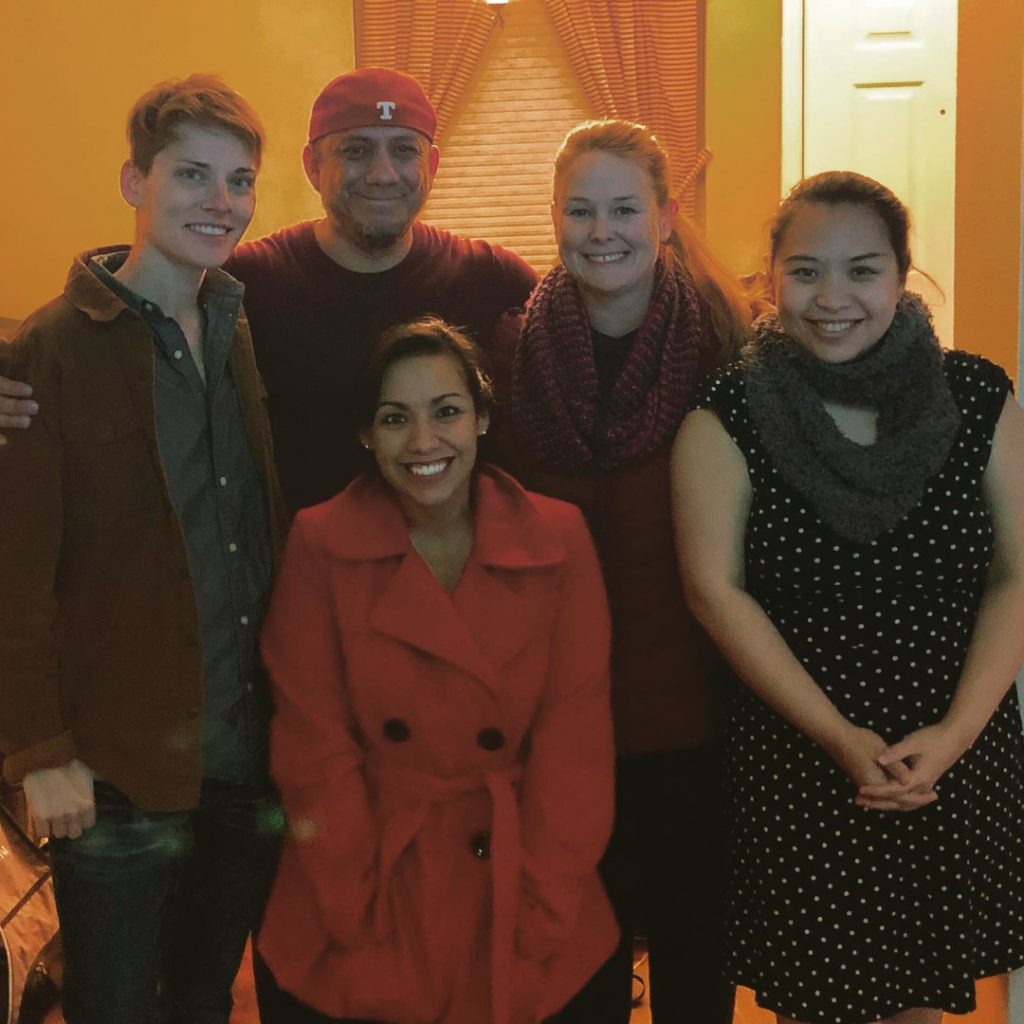 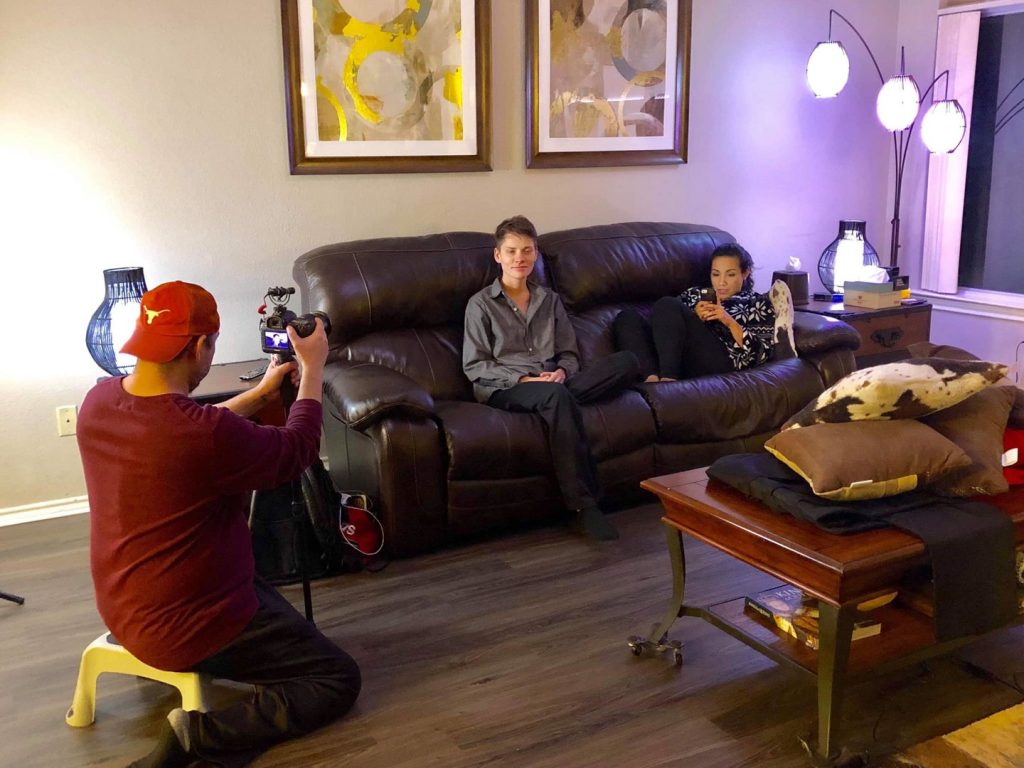 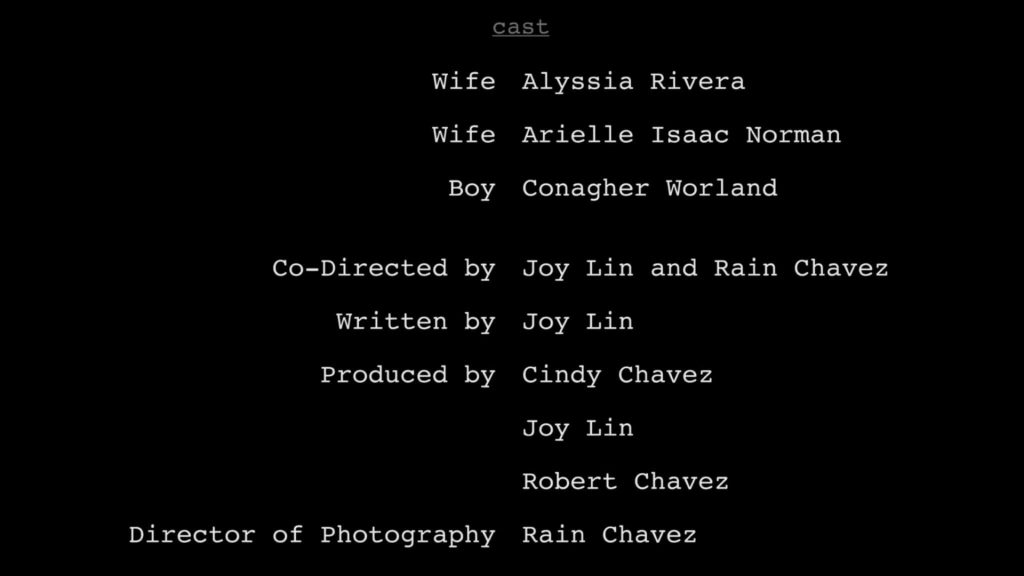 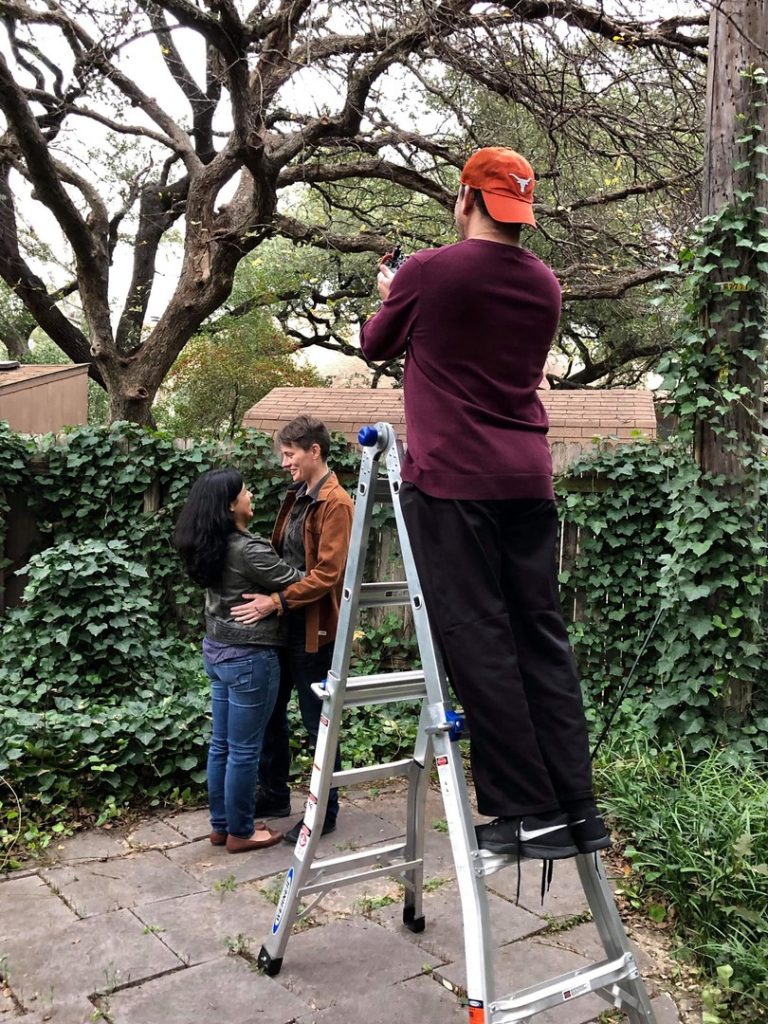