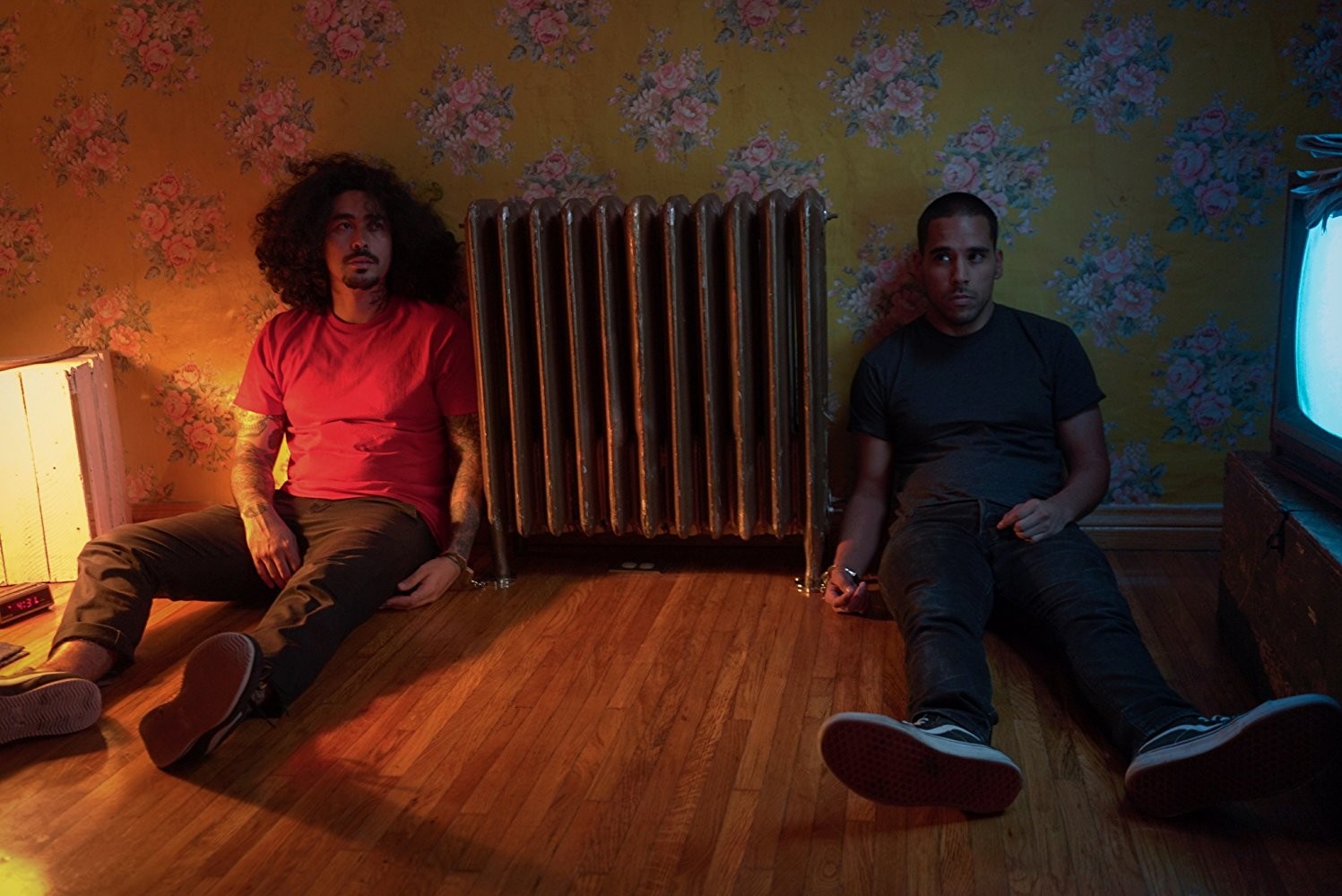 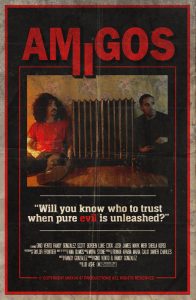 Two men are being held captive by an unusual character, As they attempt to flee, they find out they are in for more than they bargained for. 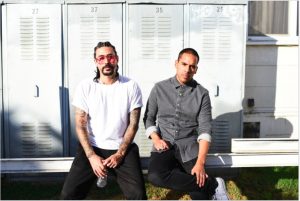 Randy Gonzalez was born in Miami, Fl also known as ” a sunny place for shady people”.
He played guitar in the hardcore punk band Thick As Blood the band released three full-length albums and toured in various countries. Post band days Randy began acting and has ended up working on such projects as the Netflix original series Bloodline and director Ang Lee’s latest film Billy Lynns Long Halftime Walk. He just shot a role on Jennifer Garners latest movie titled Peppermint. He is now moving on to the other side of the camera with Amigos being his co-directing debut.

Gino Vento was born in Queens, NY at a young age his parents brought him to Miami to escape the cold weather. In Miami he started the hardcore punk band Thick As Blood he toured various countries as the frontman for Thick As Blood. After the band, Gino began acting starring in projects such as The Duece on HBO, The Netflix series Bloodline and the new TBS comedy series The Last OG He recently joined the cast of Mayans MC on FX Network. Amigos is his directorial debut. 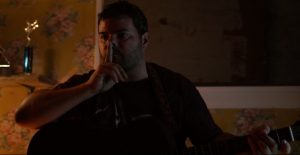 We wanted to make a twisted film that embodied how we feel about being a minority in the present day. How you think you break free from a stereotype or someone’s misconception of you only to be met by another. In a way, it feels like a constant cycle of imprisonment.

That’s the ideology behind it packaged as a Dark comedy/horror. Hope you enjoy the ride. 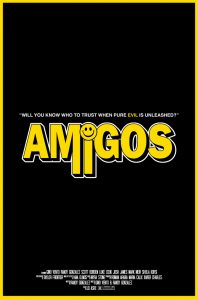