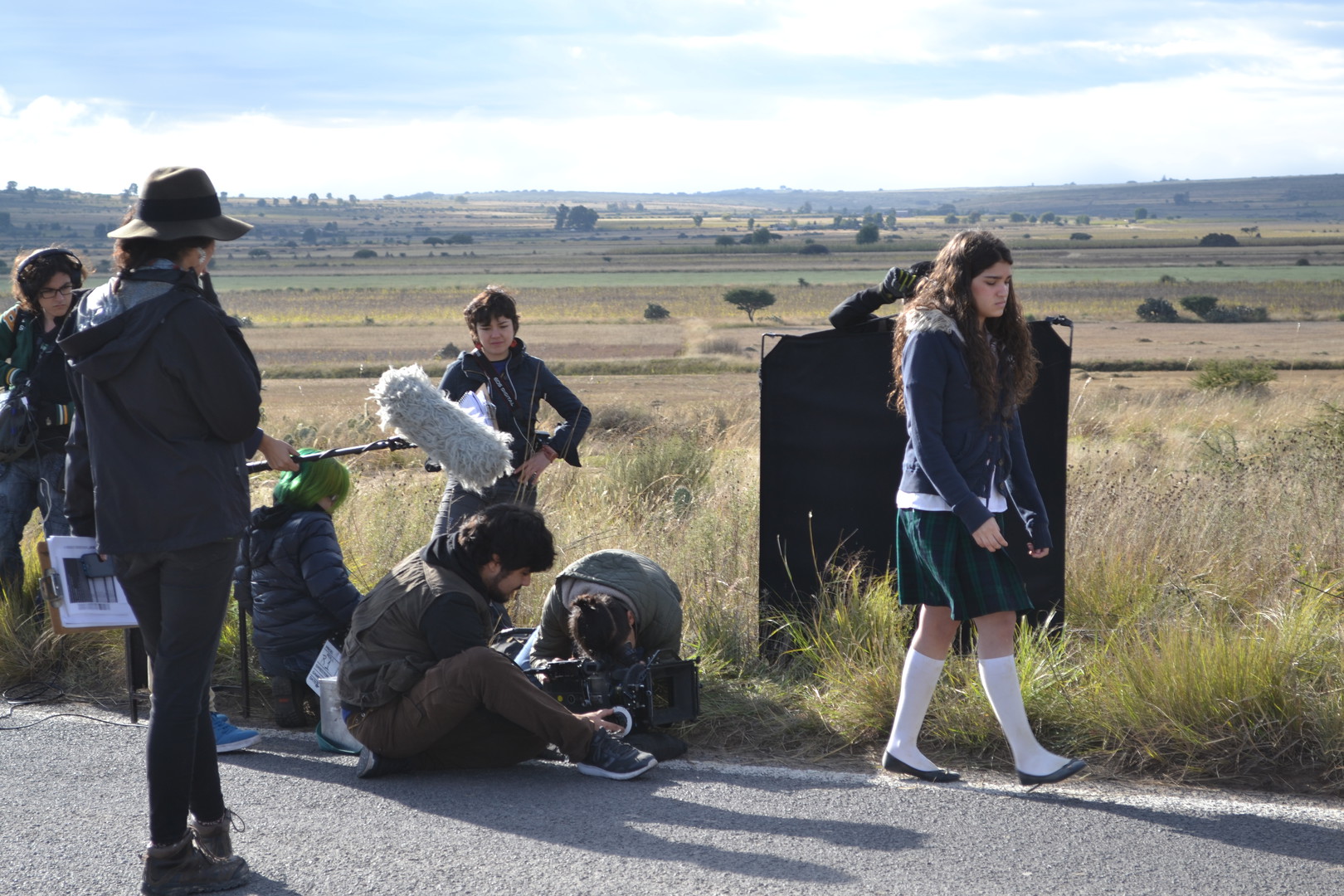 Alejandra, I love you directed by Minerva R. Bolaños

THIS FILM SCREENS IN BLOCK 9 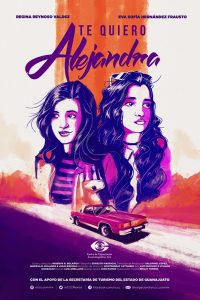 With only 17 years Alejandra finds out she’s pregnant. Before her conservative enviroment finds out she drives away with her bestfriend, Laura by her side to look for a safe place to get an abortion. But during the trip the doubt and guilt suffocates her, and only her enthusiasm for life will give her enough courage to take the best decision for her future. 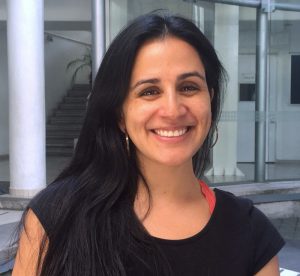 Minerva Rivera Bolaños was born in Chihuahua, Chihuahua, in 1988. She studied digital film making in Guadalajara, where she worked as a producer for six years. In 2013 she released her first short film “So Simple in the Moonlight,” which was selected for the Brussels Short Film Festival. In 2014 she started studying Film Direction at Centro de Capacitación Cinematográfica in Mexico City. The script from “Alejandra, I love you” was a finalist at the 2016 National Script Writing contest at the Guanajuato

In the XXI century women of all ages are still forced, by law or by custom, to have undesired children. In Mexico there are states where women are incarcerated for up to 6 years for having an abortion. “Alejandra, I love You” presents how the protagonist feels when confronting her situation and how it will affect her life – ‘cause it doesn’t matter how hard she tries, she will never be the same again. I use comedy as a resource to provoke empathy in the spectator, as her best friend Laura guides spectators to hold off on judgement, reminding Alejandra that societal pressure has made her forget her own happiness.
Through the strong bond between Alejandra and Laura I seek to communicate that, most of the time, in the worst moments of life, all we are looking for is love and understanding. For me, Alejandra, represents all the women who have dared to take control of their own lives no matter what. With this short film I want to tell those women, “I love you for being so brave”. 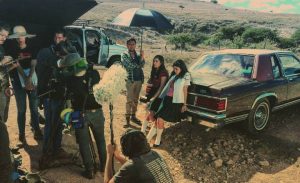 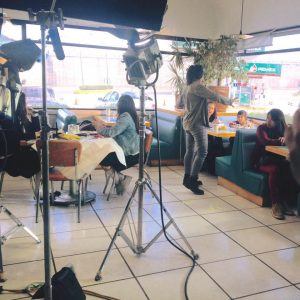 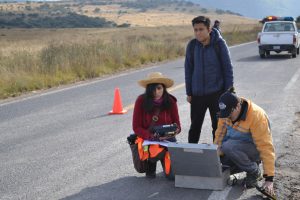 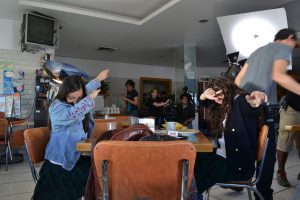 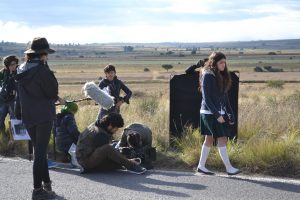