A Night Out Directed By Genesis De Castro 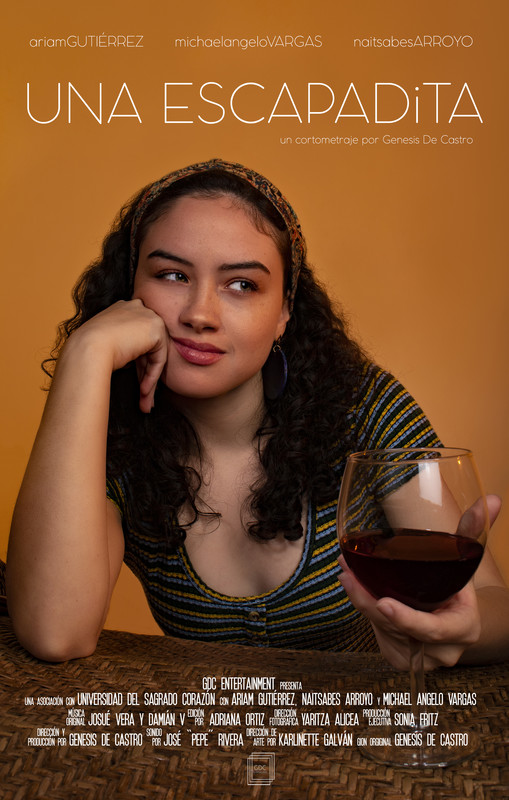 Andy’s creative block prevents her from finishing her painting for her exhibition coming up. Her two best friends convince her to have a night out to find her muse. That night she bumps into the least person she imagined, but despite the situation, she continues to enjoy her night. When she gets home, she’s inspired and finishes her piece.

Genesis De Castro was born in San Juan, Puerto Rico in 1997. She has been passionate for the performing arts since she was a little girl. This sparked her curiosity to study production and learn everything that happens behind the scenes. She graduated from the Specialized High School in Radio and TV Production Dr. Juan J. Osuna and has a B.A. in Communications, majoring in Film Production from the Universidad del Sagrado Corazón in Puerto Rico. She also studied abroad at New York University in spring 2018 where she took acting, filmmaking, casting and dancing classes. A Night Out is the first short film written, directed and produced by herself. Her ultimate goals are not only producing and acting in the film industry, but also performing on stage. 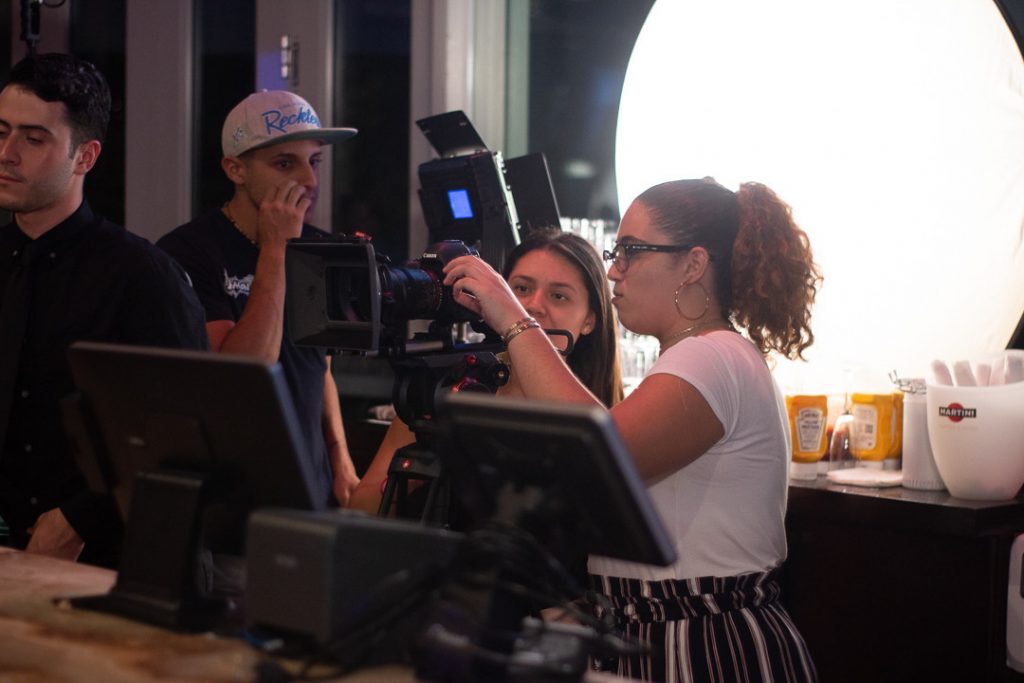 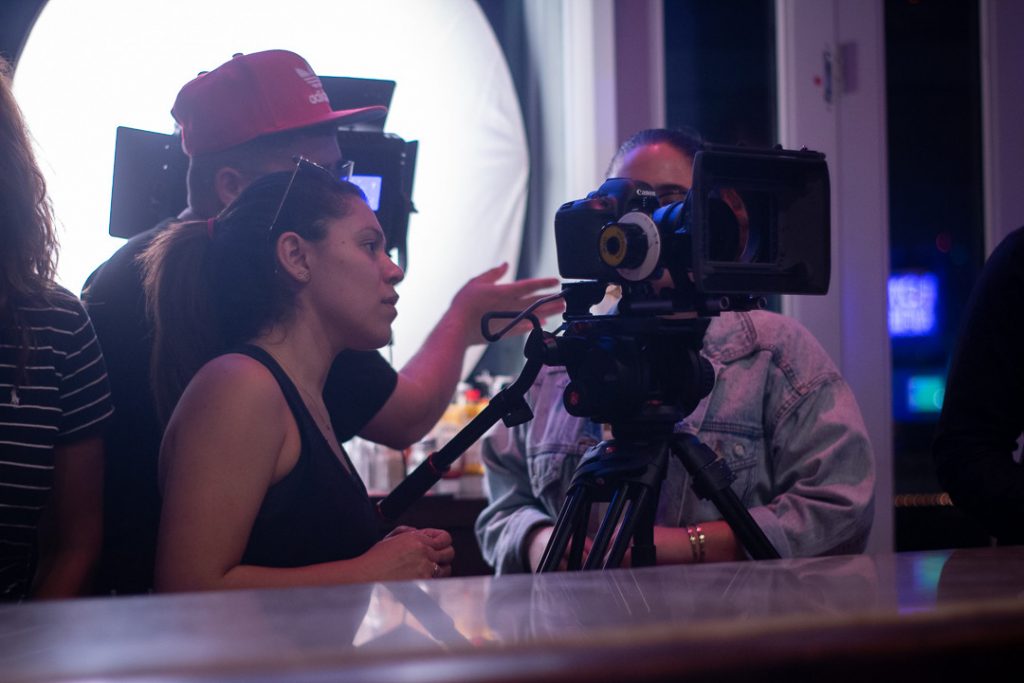 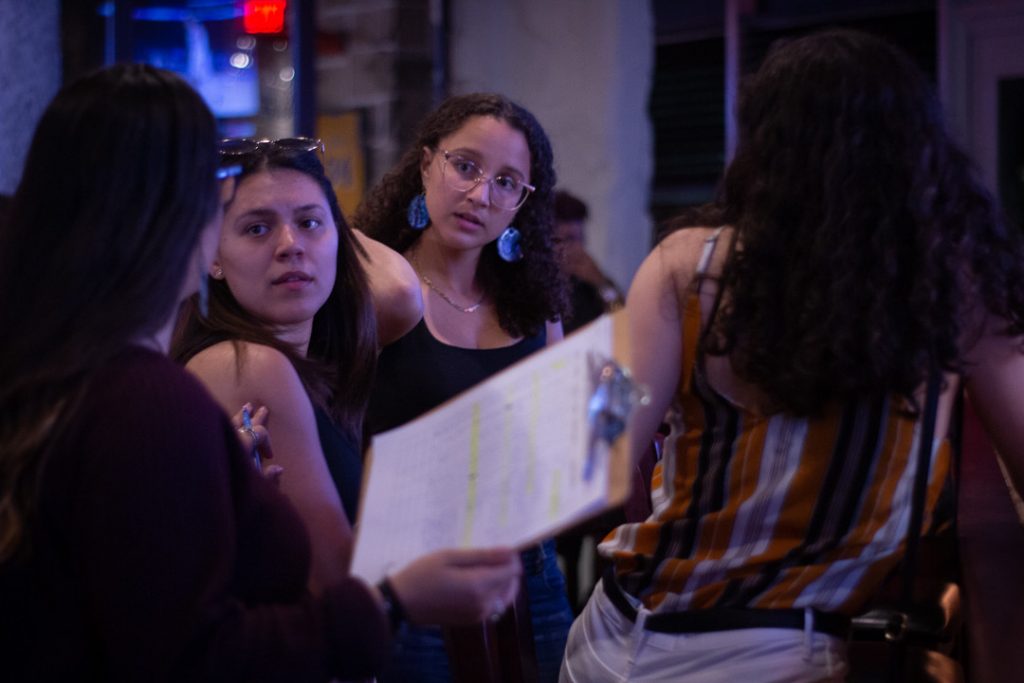 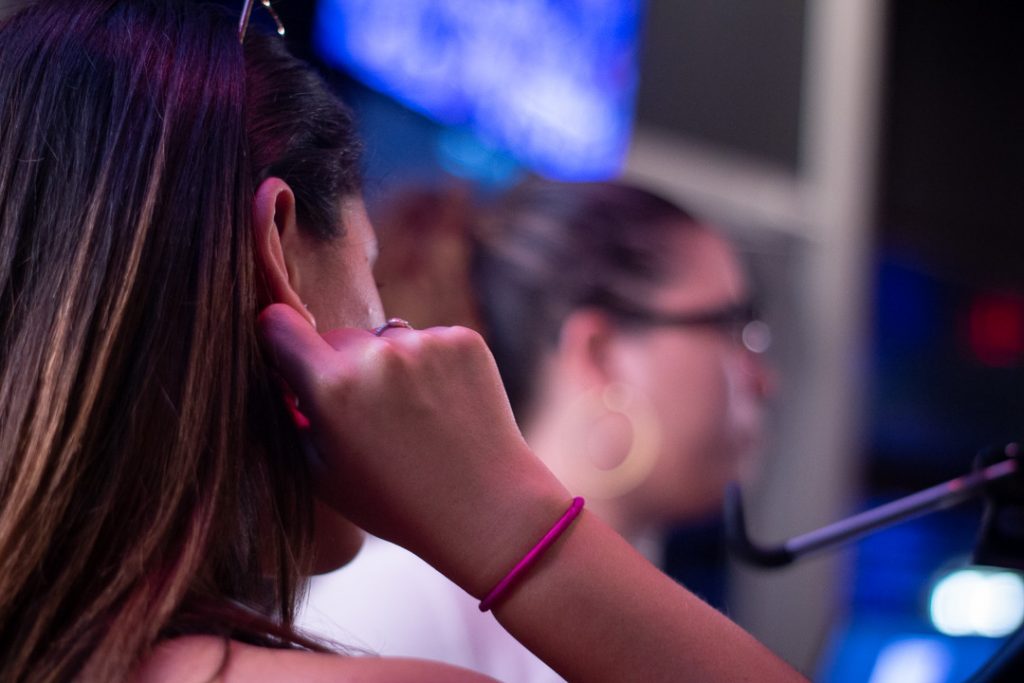 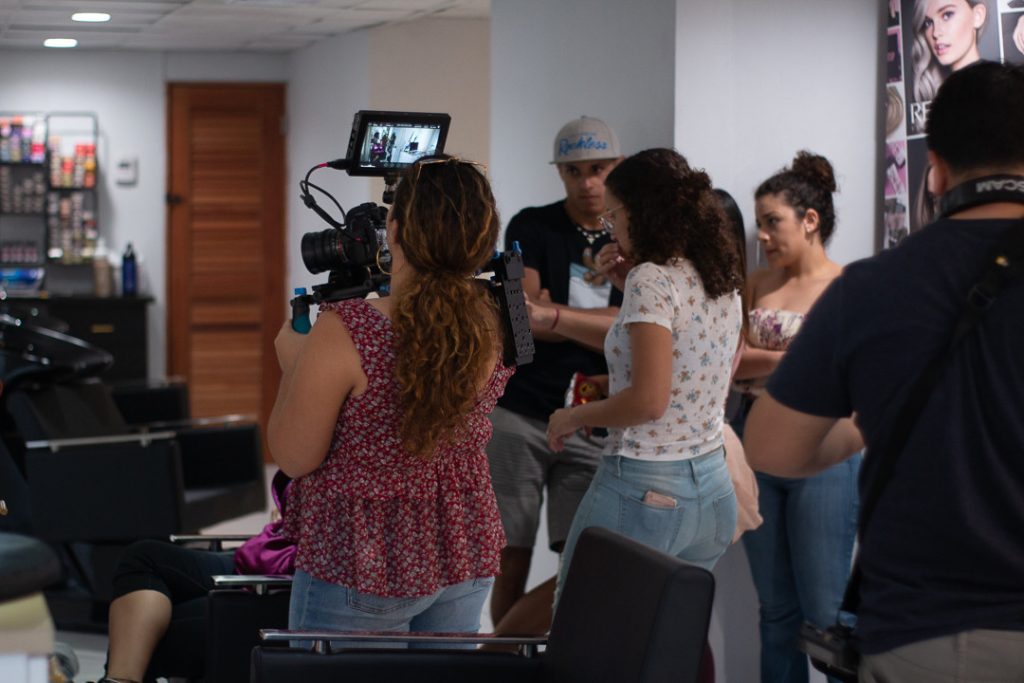 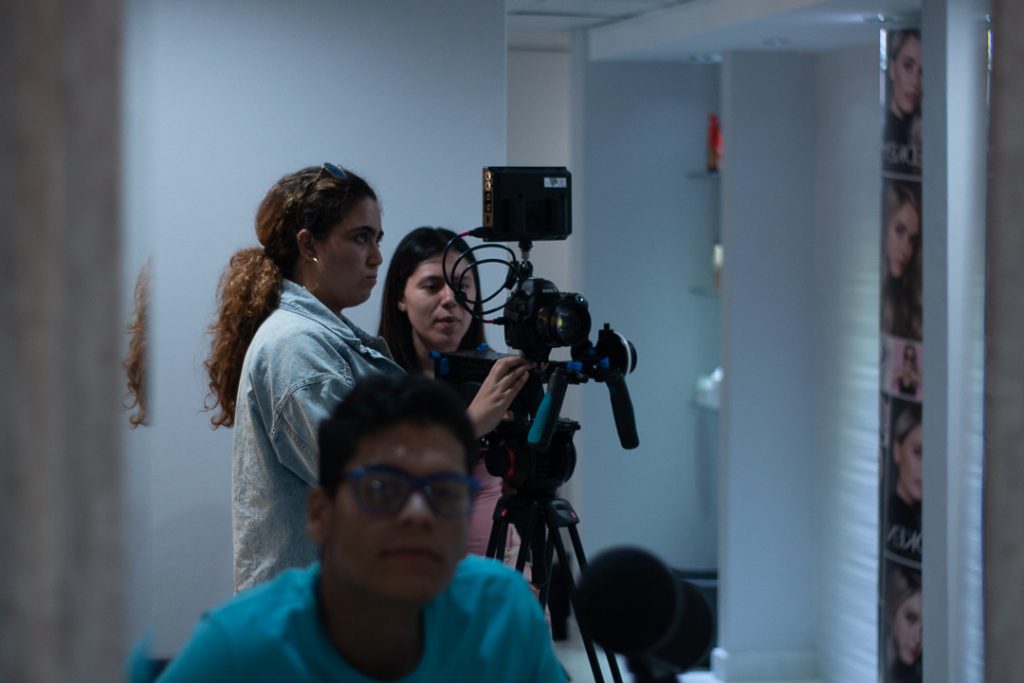